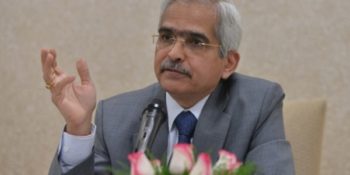 A delegation of the protesting depositors, which was called by the RBI for a meeting, was reportedly assured of various options to revive the bank “as soon as possible”.

“However, RBI officials informed the delegation that it was waiting for an internal inquiry report of the PMC Bank which is expected to be submitted by the weekend. That report will be discussed with the Governor who is likely to return this week before any final decision is taken,” the PMC Bank Depositors’ Association convenor Vishwas Utagi told IANS.

Though RBI officials said they would be making a media announcement in the matter soon, the agitating depositors served an ultimatum till Oct. 30 to the RBI after which they would intensify their agitation, Utagi said.

Simultaneously pursuing the legal angles, Utagi filed a public interest litigation and a writ petition on behalf of a school in the Bombay High Court today.

In another development, a 73-year-old woman, Bharati Sadrangani, the mother of a depositor living in Solapur, died on Sunday after her daughter reported saving of around Rs 2.25 crore stuck in the PMC Bank.

Her Mulund-based son-in-law Chandan informed the media that she had been anxiously calling her family in Mumbai regularly enquiring about the status of the money and had collapsed after suffering a heart attack.

This becomes the sixth PMC Bank-related death in the past 10 days, all victims from Mumbai, and many more depositors, especially senior citizens, are under great stress as the crisis continues to drag on, Utagi pointed out.

Meanwhile, scores of PMC Bank depositors held another noisy protest in Mumbai today and have vowed to continue their demonstrations until the RBI or the government takes concrete measures to resolve the crisis on priority. 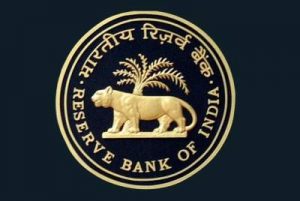 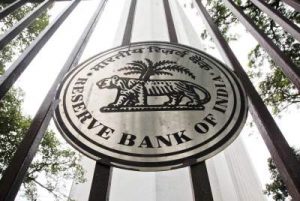