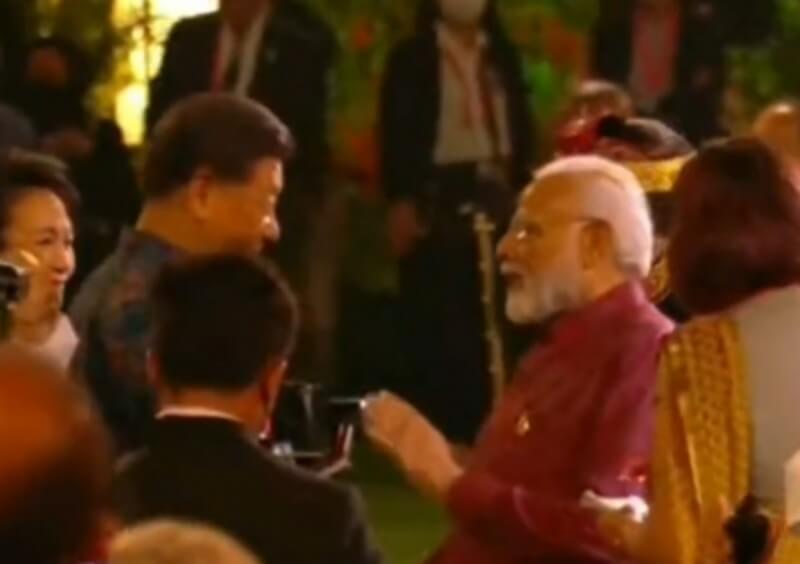 In a video uploaded on social media, both Modi and Xi could be seen smiling and shaking hands and later the Prime Minister is also seen interacting with Blinken during the dinner.

The Prime Minister is in Indonesia to attend the G20 summit, where earlier in the day, he called for creating a new world order during his address.

On the Ukraine conflict, Modi urged world leaders to ensure ceasefire and return to diplomacy. 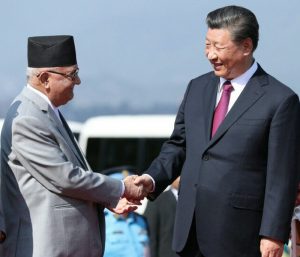 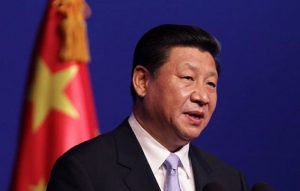 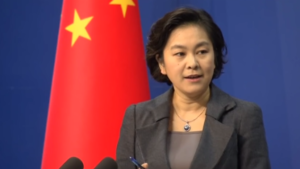