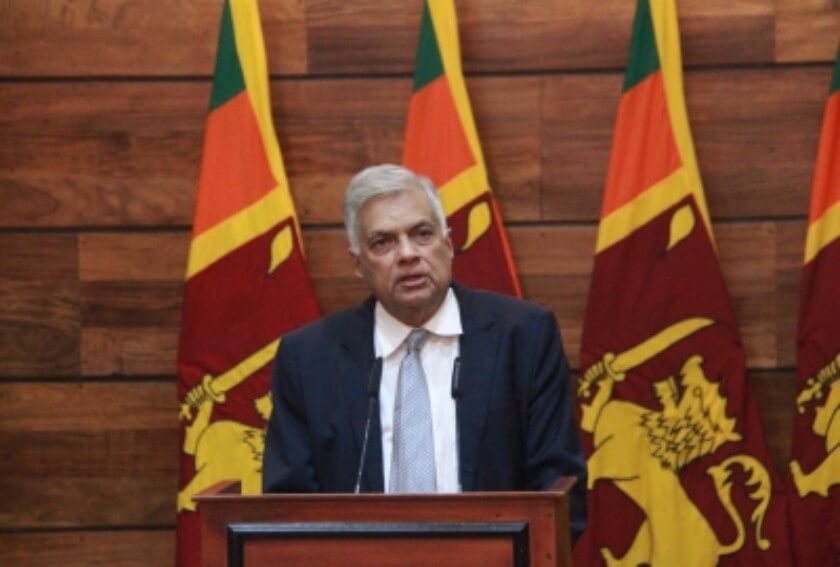 Colombo | The Sri Lankan Prime Minister Ranil Wickremesinghe on Wednesday ordered to impose a curfew in the Western province with immediate effect and to impose emergency law across the island country, a spokesperson in the Prime Minister’s office has said.

The Prime Minister has also ordered the security forces to arrest people acting in a riotous manner and the lorries they are travelling, BBC reported.

Thousands of protesters forcefully entered towards the Prime Minister’s office on Flower Road in state capital Colombo — a 20-minute walk away from the main protest site of Galle Face Green.

Wickremesinghe had said he would step down once an all-party interim government is set up following President Gotabaya Rajapaksa’s departure, BBC reported.

🚨Breaking: Sri Lanka declares a state of emergency as thousands mob the prime minister’s office after the country’s president fled to the Maldives, following months of widespread protests over the economic crisis. pic.twitter.com/6sEZ00bAZc

But many Sri Lankan people want the Prime Minister to leave immediately.

This is because once Rajapaksa departs, under Sri Lanka’s constitution, Wickremesinghe would automatically become acting President for 30 days, BBC reported.

“If we don’t hear of the resignation of the President and the Prime Minister by Wednesday evening, we may have to gather back and take over Parliament or another government building,” protester Buddhi Prabodha Karunaratne had earlier told Reuters.

“We are strongly against the Gota-Ranil government. Both have to go.” 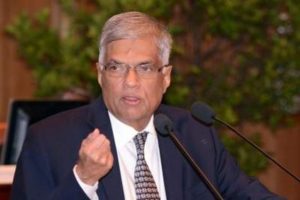 Nothing Phone (1) now in India, starts from Rs 31,999 for pre-order customers

Man with 6 children on motorbike challaned in UP, video goes viral

Braveheart dies while saving lives during tragedy in Amarnath