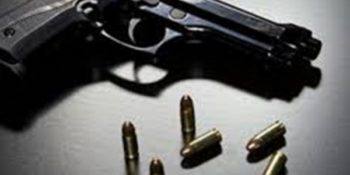 Patna:  A pistol was recovered from the bag of a passenger at the Jai Prakash Narayan International Airport here on Thursday.

The passenger, travelling from Patna to Delhi on an Indigo flight, was stopped on suspicion at the airport. On being searched, a country-made pistol was found in a lunch box in his bag, a Central Industrial Security Force (CISF) official said.

The passenger was arrested and handed over to the Patna Airport police station. The police are questioning the passenger who has been identified as Mohammed Aijaz from Nawada district. 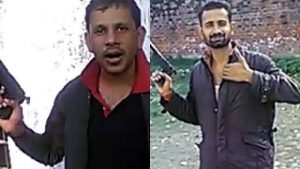 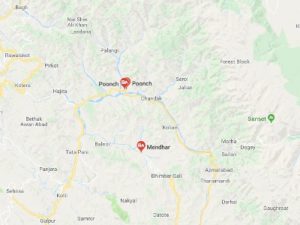