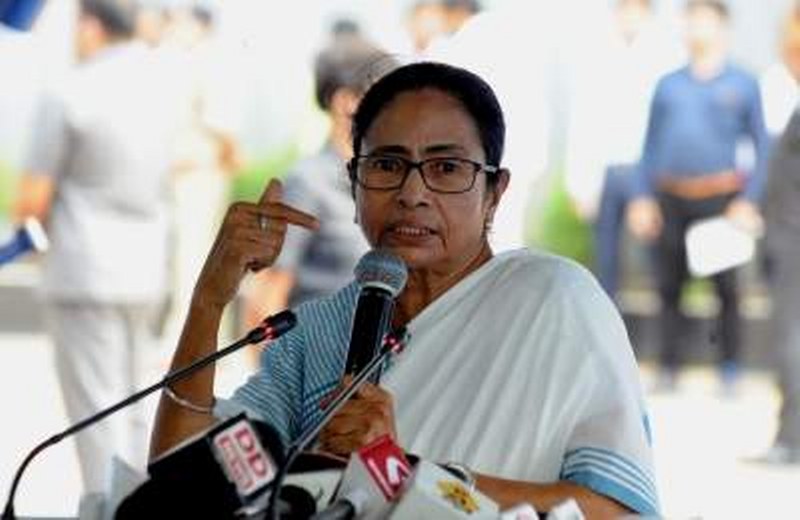 Kolkata: Making a sensational allegation, West Bengal Chief Minister Mamata Banerjee on Saturday claimed that her phone was tapped, and that she had the evidence to prove her charge.

“My phone was tapped, I know that. Because I have got the information, I have the evidence with me,” Banerjee told mediapersons at the state secretariat Nabanna.

Asked whether she would raise the matter with the Centre, Banerjee said: “What is there to be raised? The government knows it. The government has done it.”

Banerjee levelled the allegations while replying to queries from journalists on the accusations of public surveillance through WhatsApp.

This is not the first time the Trinamool Congress supremo has come up with the allegation.

In February, she had charged the Central agencies with tapping her phone, while reacting to the terror attack on CRPF convoy in south Kashmir’s Pulwama district.

“I also have intelligence reports that my phone is always tapped, as you all know,” she had said.

In September 2012, when her party came out of the UPA-led coalition at the Centre, Banerjee had hinted at the government resorting to tapping of her phones.

“If you have the Central government in your hand, you can get the phones tapped. It has happened with me before. My number had three copies. When I would go to Nandigram or Midnipore, I could not use my number as it was being used in Kolkata,” she had then said, claiming to have filed police complaints against the misuse of her phone.

When the Trinamool was the principal opposition in the state, with the Left Front in the saddle, the party had in November, 2009, lodged a complaint with then Union Home minister P. Chidamabaram that the state government had ordered tapping of phones of Banerjee and other functionaries.

The then Leader of the opposition in the state assembly Partha Chatterjee had told mediapersons that an additional commissioner of police had been given the task to tap the phones. 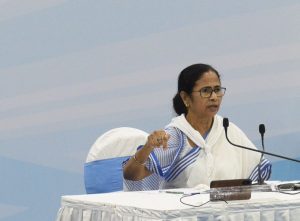