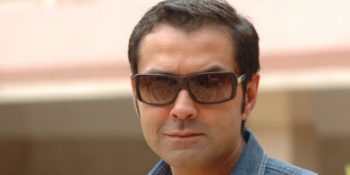 Mumbai : Actor Bobby Deol, who is in the spotlight again with new films after the release of “Race 3”, says no one showed interest in working with him during his rough phase.

The actor says the commercial success of his last release has given him hope for a new beginning.

“I think post ‘Race 3’, I feel a positivity around me and the people who are meeting. All I want now is to keep that energy alive,” Bobby said in a group interaction here.

“Before ‘Race 3’, I met various people and approached talent management company to take care of my work, but none came forward. I am happy that I have a team to look after my work now,” added the actor, whose new film “Yamla Pagla Deewana Phir Se” is set to release next week.

Bobby, who became an overnight star with his debut film “Barsaat” in 1995, says it is very important to put an effort towards presenting oneself “in the right manner to my fans who always loved me”.

“If my work is good as an actor, people will notice it. Hit and flop of a movie will come and go but good work will be appreciated. Thankfully that is happening now,” said the actor.

The actor is also gearing up to shoot for “Housefull 4”, the fourth film in Sajid Nadiadwala’s comedy franchise.

Asked if he is getting good offers, the “Soldier” actor said: “I would say that I am waiting for the right script where my character is substantial, irrespective of the length of the role. Unless I am giving good performance at the box office, I know getting a lead role is tough but good roles will take me there.”

After a successful debut, the son of veteran actor Dharmendra experimented with his craft, and picked varied projects — from love stories to thrillers to hard core action films.

Asked if talent is enough to stay in the limelight, Bobby said: “Marketing yourself to get work is also a talent that I do not have. As an actor, acting talent is the primary thing that will take me for a long journey. So, I will not say much about if being smart gives one more work.” 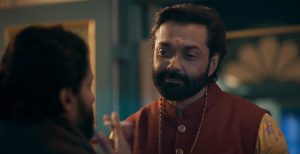 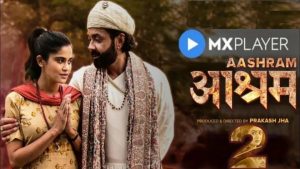