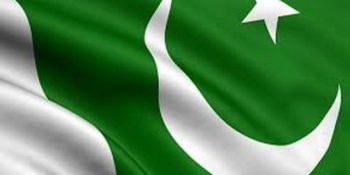 Islamabad: Setting a new ‘record’, Pakistan has taken $16 billion in foreign loans, mostly from China or the Gulf monarchies, in one financial year, mainly to service the interest on existing loans and to pay for imports, media reports said.

As per documents of the Federal government, all the loans were taken in financial year 2018-19, which includes 11 months of the Imran Khan-led Pakistan Tehreek-e-Insaaf party government, the Express Tribune reported.

According the report, the PTI government accounted for $13.6 billion of the loans – the most by any government in a single year, while the remaining amount had been received in July 2018 when the caretaker setup was in place.

Though the $16 billion loans includes $5.5 billion received from Saudi Arabia, the United Arab Emirates and Qatar, this will, as per sources, not be included in the figures of Federal government loans to be published by the Economic Affairs Ministry this week and come up in the balance sheet of the State Bank of Pakistan.

Thus, the data will show the amount of loans at only $10.5 billion, the report said.

However, justifying the omission, Finance Ministry spokesman Khaqan Najeeb said that these deposits “were not available for financing the government’s budgetary operations” and thus “part of the SBP reserves”.

Of the total loans, as much as 42 per cent, or $6.7 bn, are from China are different heads, including for the China-Pakistan Economic Corridor (CPEC).

In the preceding fiscal year 2017-18, Pakistan had obtained $11.4 billion in foreign loans. 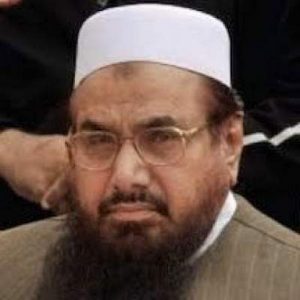 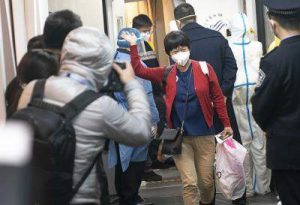