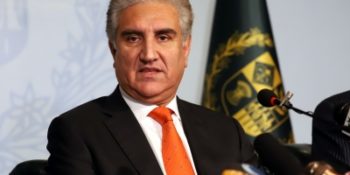 Islamabad:  A meeting of Pakistan’s top brass chaired by Foreign Minister Shah Mehmood Qureshi was under way on Saturday to discuss the situation in Kashmir and to devise a future plan of action following the UN Security Council meet where it failed to censure India over its revocation of special status to Jammu and Kashmir.

Various Pakistani institutions were part of the meeting, which would lay out a future course of action over the Kashmir dispute, Geo News reported.

According to the report, the participants would also discuss at length India’s “continuing ceasefire violations along the Line of Control and the lurking threat of a nuclear confrontation between the two neighbours”.

Pakistan-occupied Kashmir president Sardar Masood Khan, along with various other federal Ministers and special advisers to the Prime Minister, were attending the meeting, Geo said.

The UNSC in its informal consultation on Kashmir on Friday acknowledged India’s measures to bring normalcy and development to the Union Territory of Jammu and Kashmir, according to India’s Permanent Representative Syed Akbaruddin.

“We are gratified that the UNSC in its closed consultations appreciated these efforts, acknowledged them, and indicated that this is the direction that it would like the international community to move. We are committed to gradually removing all the restrictions,” he said.

Referring to the objections of China and Pakistan, Akbaruddin said: “Since the change is internal to India, it has not made any difference to our external orientation. India remains committed to ensure that the situation there remains calm and peaceful.” 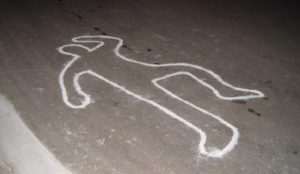 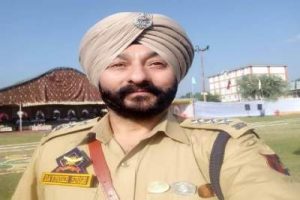