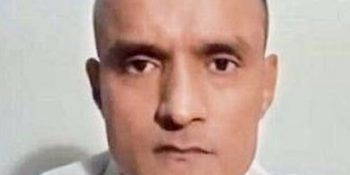 Pakistan on Sunday announced that it will grant consular access to Kulbhushan Jadhav on September 2.

Spokesperson of Ministry of Foreign Affairs, Pakistan, Mohammad Faisal said Kulbhushan Jadhav is being provided the consular access on Monday, September 2, in line with Vienna Convention on Consular relations, ICJ judgement and the laws of Pakistan.

Earlier, Pakistan had offered consular access on August 1, but with conditions – that one Pakistani official would be present alongside.

On August 2, India had asked Pakistan to provide “unimpeded consular access” to Jadhav, in an environment “free from the fear of intimidation and reprisal”, after Islamabad said it has sent a proposal to New Delhi allowing consular access to the Indian national.

The ICJ in its ruling on July 17 had put on continued stay the death sentence handed to Jadhav by a Pakistani military court for alleged espionage.

The ICJ had asked Pakistan to immediately inform Jadhav of his rights under Article 36 of the Vienna Convention, and grant India consular access.

The ICJ, in its ruling, asked Pakistan to ensure “effective review and reconsideration of his conviction and sentences”.

Pakistan was directed to immediately inform Jadhav of his rights under Article 36, grant India consular access, and then review the case.

By EP Web Desk (With Inputs From IANS) 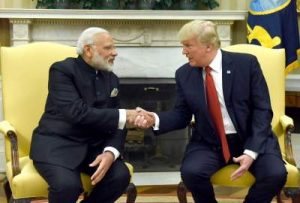 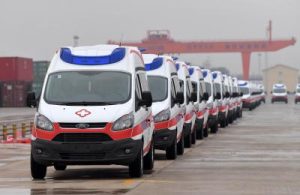