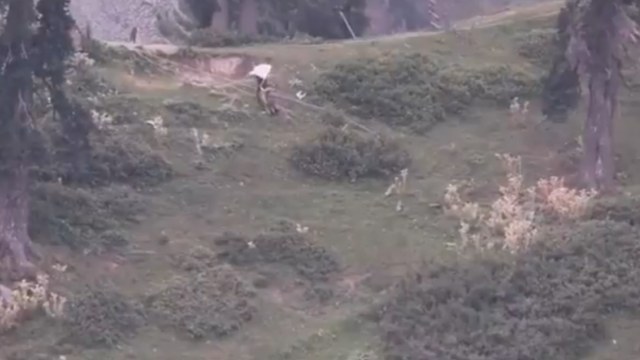 New Delhi: The Pakistan Army has retrieved the bodies of two of its Punjabi soldiers killed recently by the Indian Army at the LoC after raising the white flag, Army sources said on Saturday.

The bodies were retrieved by Pakistan on September 13 following two days of unsuccessful attempts. An Army official said all attempts by Pakistan to take the bodies by force had been foiled.

However, the bodies of five Border Action Team (BAT) Special Services Group commandos killed during an infiltration attempt in the last week of July in the Keran sector of Jammu and Kashmir, still lie unclaimed by Pakistan.

“We allowed Pakistani soldiers to claim the two dead bodies after they raised the white flag which is a gesture of peace. The first soldier had been killed around 10 September. The other soldier was killed during an attempt to retrieve the dead body,” a senior Army official told IANS.

As per Army sources, Sepoy Ghulam Rasool was killed in the Hajipir sector of PoK on September 10 during retaliation by India to a cease-fire violation. Rasool belonged to Bahawalpur in the Pakistani province of Punjab.

The Indian Army has been undertaking the burial of several Pakistani soldiers whose bodies are left unclaimed. In the past, during the Kargil war, Pakistan did not claim the bodies of several of its soldiers who had been later buried by the Indian Army with full honours. 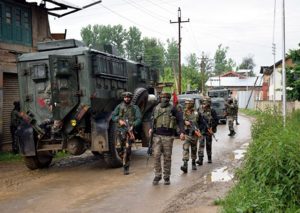