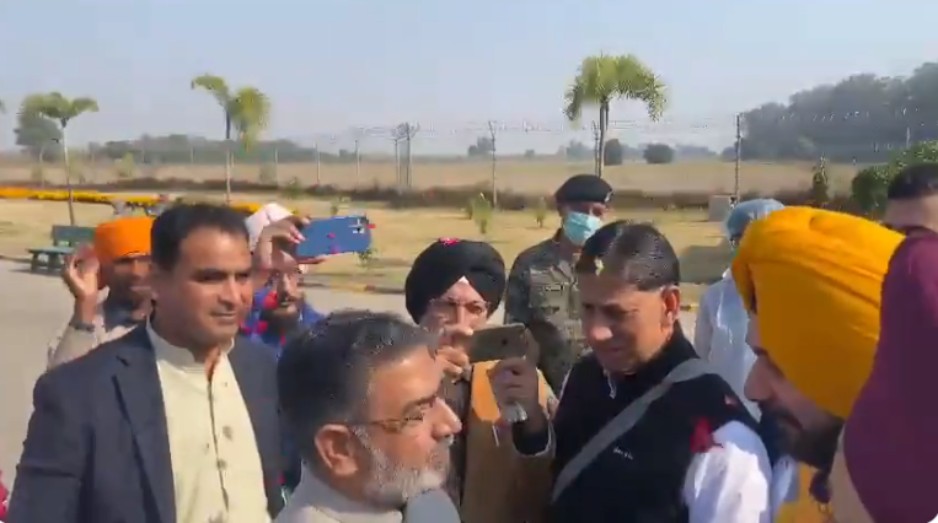 He made the statement while interacting with the CEO of the Kartarpur project in Pakistan.

He was in Kartarpur along with several Punjab cabinet ministers to pay obeisance in Kartarpur Sahib Gurdwara.

Sidhu also said he has lots of love for the Pakistan Prime Minister.

“Is it any surprise that the Gandhi siblings chose a Pakistan loving Sidhu over veteran Amarinder Singh?,” asked Malviya.

In 2018, Sidhu raked a controversy when he hugged Pakistan Army Chief General Bajwa during his visit to Pakistan for Imran Khan’s oath-taking ceremony. 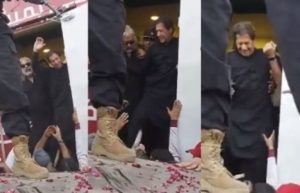 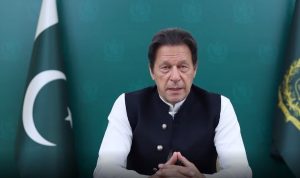 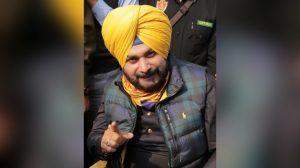