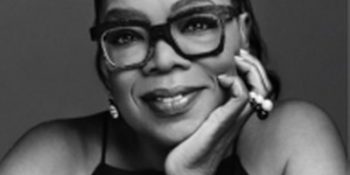 Washington, Jan 26 : TV and entertainment icon Oprah Winfrey has told a US magazine that she’s not interested in running for president in 2020, saying that she does not have the DNA for the bid.

“I’ve always felt very secure and confident with myself in knowing what I could do and what I could not,” Winfrey said in an interview on Thursday with InStyle, cited by Xinhua.

“And so it’s not something that interests me. I don’t have the DNA for it,” she said.

The speculation of Winfrey’s possible presidential bid went high after she delivered a rousing speech at the Golden Globe Awards earlier this month when receiving a lifetime achievement award.

“For too long, women have not been heard or believed if they dare speak the truth to the power of those men. But their time is up. Their time is up!” Winfrey said.

“So I want all the girls watching here, now, to know that a new day is on the horizon,” she continued.

Members of Winfrey’s inner circle hinted that she might consider running. 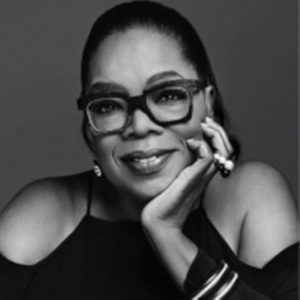