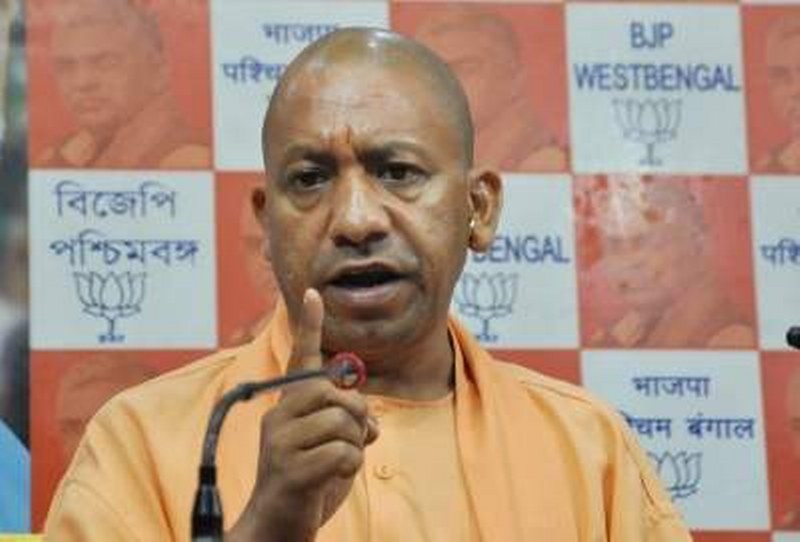 Lucknow: A day after Uttar Pradesh Chief Minister Yogi Adityanath banned Ministers and officers from carrying their mobile phones into the cabinet and other important official meetings, the opposition parties termed it an undemocratic decision.

Samajwadi Party spokesman Rajendra Chaudhary said: “This government does not trust its own Ministers and legislators. The government is functioning in the shadow of fear. What good work can one expect from such a government?”

Congress spokesman Anshu Awasthi said the BJP was a party that survived on the “dictatorial” principles and its leaders had no faith in democracy. “BJP leaders who still believe in democracy should oppose such decisions,” he said.

The Congress leader said that if the state BJP leaders did not protest against such a decision, Uttar Pradesh would become like the central government which he alleged was being run by “two leaders” — a reference to Prime Minister Narendra Modi and Home Minister Amit Shah. 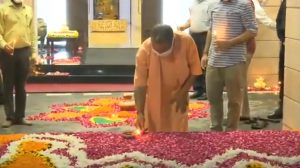 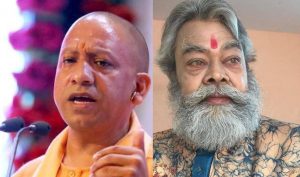 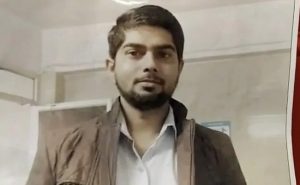