New Delhi : Of the two Aam Aadmi Party (AAP) MLAs who were asked to join an ongoing police investigation here into a case related to the alleged assault on Delhi Chief Secretary Anshu Prakash, one MLA joined the probe on Thursday while the other sought a week’s time.

“Rishi reached the Civil Lines Police Station today (Thursday) at around 5.30 p.m. and left at 8 p.m. The other MLA has sought one week time,” Singh said.

Last week, Anshu Prakash alleged that he was assaulted by AAP MLAs Amanatullah Khan and Prakash Jarwal, in the presence of Chief Minister Arvind Kejriwal at his residence on February 19 night, when the Chief Secretary was called for a meeting.

Khan and Jarwal were later arrested and are currently in judicial custody. 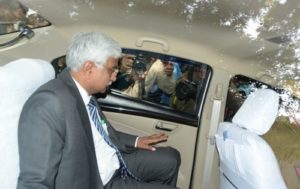 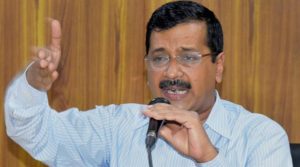 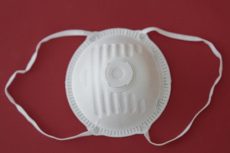