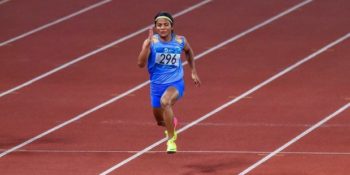 The Chief Minister also announced all support to her for the prepartion of Tokyo Olympics in 2020.

Earlier, Naveen had announced Rs 1.5 crore for Dutee Chand when she won a silver medal in 100 meter event at the Asian Games.

Dutee on Wednesday won the second silver medal in the women’s 200 metres race. Dutee clocked 23.20 seconds to finish behind Bahrain’s Edidiong Odiong, who claimed the gold medal in 22.96 seconds.

The Chief Minister on Wednesday spoke to Dutee over the telephone and congratulated her for bringing glory for the country and the state as well.

“Congratulate #DuteeChand, our own sprint queen on bringing more glory for #India with a silver medal in 200m sprint, following a silver in 100m. Entire #Odisha & the nation is proud of your silver double at the #AsianGames2018. Well done!,” tweeted Patnaik. 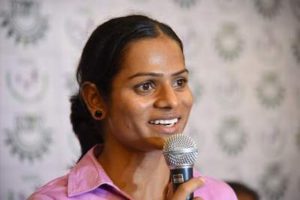 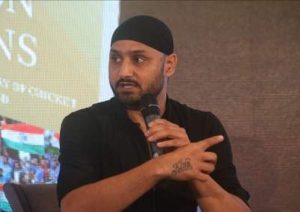