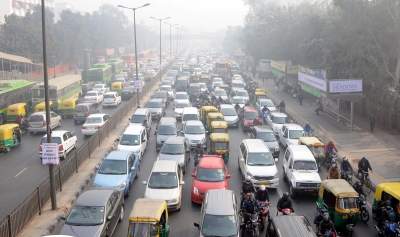 New Delhi: The odd-even scheme, implemented in the national capital from November 4, came to an end on Friday.

The Delhi government had announced the odd-even scheme between November 4 and 15 to keep air pollution in check.

Odd-even is a road rationing system in which vehicles with registration numbers ending with even digits — 0, 2, 4, 6 and 8 — are allowed to run on even dates, and those ending with odd numbers — 1, 3, 5, 7 and 9 — are permitted to ply on odd dates.

The scheme aims to curb the number of cars on roads and to limit the pollution caused by them. Violators attract a penalty of Rs 4,000.

While Delhi Chief Minister Arvind Kejriwal had earlier said that he may extend the scheme as the air quality continues to remain very poor in Delhi-NCR, he said on Friday that the government will take a call on extending the scheme on Monday.

Speaking to the media, he said the air quality is expected to improve in the coming days, as per the forecast.

“We don’t want to impose the odd-even scheme unnecessarily. We will see the air quality. If it improves, we will not extend the scheme. Otherwise, we will take the decision on extending it on Monday morning,” Kejriwal said. 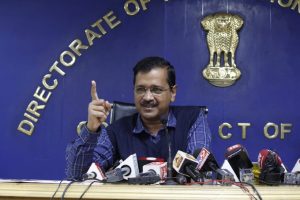 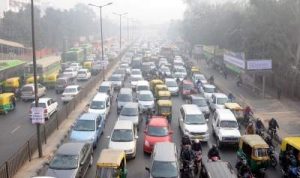 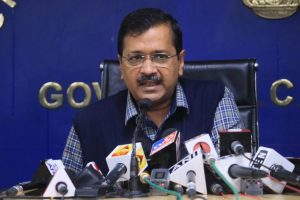