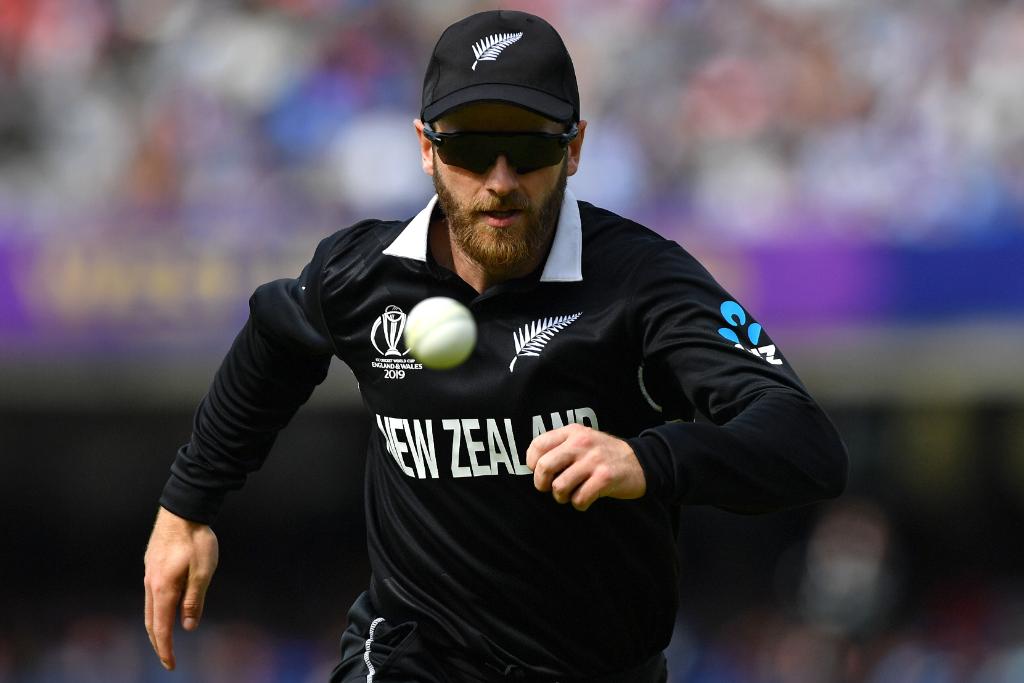 London: New Zealand captain Kane Williamson, who was adjudged player of the tournament, said his team showed great heart to reach their second consecutive World Cup final, adding the players are shattered to come so close to winning their maiden crown.

Electing to bat first New Zealand put up 241/8 in 50 overs. Chasing the target, England rode Stokes’ unbeaten 84 off 98 balls with Jos Buttler also scoring 59. The pair added 110 runs for the fifth wicket to tie the game at 241 all out and take it to a Eliminator.

In the Eliminator, Stokes and Buttler helped England post 15 which New Zealand matched but in gut-wrenching fashion fell behind due to inferior position in the points table.

Williamson, who finished with 578 runs and received the award from batting legend Sachin Tendulkar, became the captain with most number of runs in a single World Cup. But nothing could wipe the gloom from his face in the end as the Kiwis lost by the faintest of margins.

“It certainly wasn’t one extra run. There were so many moments that could’ve gone either way, but congratulations to England – they’ve had an incredible campaign and they deserve it,” WIlliamson said at the gala post match presentation ceremony.

“The pitches have been different to what was expected. No 300+ totals as expected. The NZ side showed a great amount of heart to get us to this point, but it just wasn’t meant to be.

“The guys are shattered at the moment – it is devastating. It’s pretty tough to swallow at this stage. But a fantastic effort from our guys,” he said.

During the run chase, the ball hit Stokes’ bat and went for four for which Stokes apologised to Kiwi skipper Kane Williamson.

“It was a shame that the ball hit Stokes’ bat, but I just hope it doesn’t happen in moments like that. I don’t wish to nitpick, just hope it never happens in such moments ever again,” Williamson said of the incident.

Stokes immediately got up and apologised with both his hands raised. He lated said he would forever be sorry about that to Williamson.

“We were thinking about the overheads. We thought runs on the board – we would have liked 10-20 more. But in a World Cup final this was a competitive total. The bowlers really put the batsmen under pressure. It had to go down to the last ball, and then the last ball of the next little match, but a great match all round,” Williamson said about their total and then the bowling effort.

In the Super Over, chasing 16 for victory, Kiwis sent left hander Jimmy Neesham and right-handed opener Martin Guptill who matched the score but fell one step short in the end in gut-wrenching fashion.

“The left-hand right-hand combination was useful in the superover, looking at the short boundary, but it’s unfair to critique a match fought with such small margins,” Williamson said. Screen-grab from video shared by David Warner On Instagram 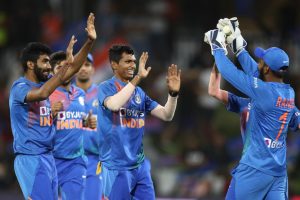 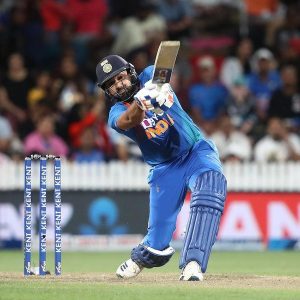