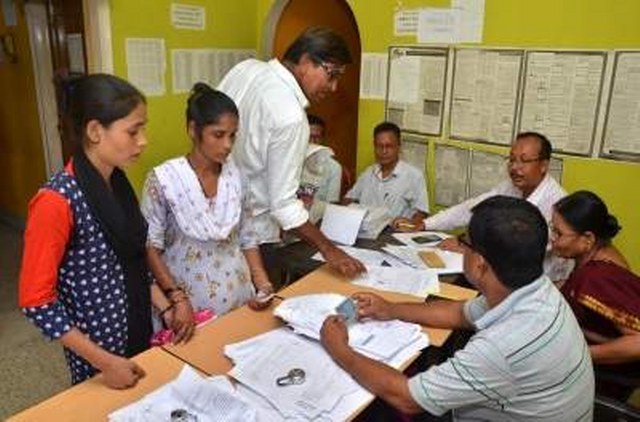 Guwahati: The authorities of the National Register of Citizens (NRC) on Saturday made online the final NRC enabling all the 3.30 crore applicants to check their citizenship status.

Although the final NRC list was published on August 31, it was only for those who were excluded from the final list.

“From today, everyone who had applied for inclusion of their names can check their names online for the individual status. Anyone who has got the valid Application Receipt Number (ARN) can check the status by logging on to the NRC Assam website,” a senior official said.

It may be mentioned that the final NRC which was published on August 31 excluded 19,06,657 people.

Although the NRC coordinator had on August 31 stated that a total of 3,11,21,004 people were found eligible for inclusion in the Final NRC, the individual status of those included in the list was made available online from Saturday only.

Assam started the initiative to update the 1951 NRC first in 2013 through a multi layered verification process. These rules have been framed as per the cut-off date of March 24 (midnight), 1971, decided as per the Assam Accord.

The particulars submitted by the applicants were taken up for scrutiny to determine eligibility of their inclusion in the NRC.

The NRC updation is a mammoth exercise involving around 52,000 Assam government officials working for a prolonged period. All decisions of inclusion and exclusion are taken by these statutory officers.

The authorities had on last year published a draft NRC wherein 2,89,83,677 people were found eligible for inclusion.

Thereafter, claims were received from 36,26,630 people against exclusions, the authorities said on Saturday, adding the verification was also carried out of persons included in Draft NRC under Clause 4(3) of the Schedule of the Citizenship (Registration of Citizens and Issue of National Identity Cards) Rules, 2003.

The Assam government has, however, made it clear that those left out of the final NRC would not be detained under any circumstances till Foreigners’ Tribunals declare the decisions.

These people can first approach the Foreigners’ Tribunals (FT) and subsequently move to higher courts if not satisfied with the FT ruling.

The state government will also make necessary arrangements to provide legal aid to those excluded from NRC by providing all assistance through the District Legal Services Authority. 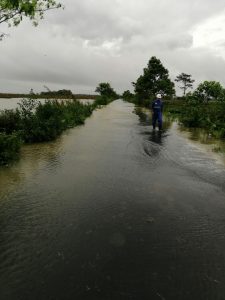 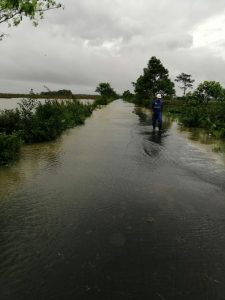 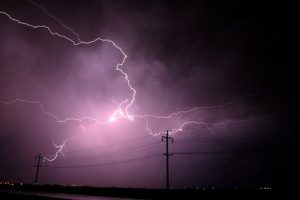