New Delhi: The Ayushmann Khurrana-starrer “Bala” faces fresh legal hassle over plagiarism charges, with a budding director named Kamal Kant Chandra claiming that the film’s script has been stolen from his biopic. Chandra has demanded a permanent stay on the release of “Bala” because it is his “life story”.

“I want that there should be a permanent stay on the film ‘Bala’, and that I get to make the film. It is basically my biopic. It’s my life story,” said Chandra, whose upcoming film “Marksheet” features Mahesh Bhatt.

Ever since its release date was announced, “Bala” has courted one controversy after the other. First, there was the clash with “Ujda Chaman”, which was averted. Then, a Jaipur court issued summons against the film’s producers, after a man named Naman Goyal alleged that “Bala” was plagiarised from his short film.

Chandra’s accusation that Ayushmann and the makers of the film have lifetd the concept from his life story is the latest in the line of such allegations.

Chandra claims it all started in 2017, when he approached Ayushmann to star in his film, about a young man suffering from premature balding.

“I met Ayushmann during the promotion of ‘Bareilly Ki Barfi’,” he recalled.

A meeting was fixed between the two but the actor failed to turn up. Still the director shared the story with him. He followed up with the actor over the next year or so. Finally, he got a call from Ayushmann’s manager saying the actor wasn’t interested in playing a bald guy at that time.

Then, in December 2018, he read that Ayushmann was all set to play a man with premature balding in a film that was not his.

“I was shocked. I sent him a legal notice. I also filed a case against him and the makers in Bombay High Court in March. ‘Bala’ producer Dinesh Vijan’s company said that they were working on the script that time,” Chandra told IANS.

Months went by, and the team of “Bala” started shooting.

“I want that there should be a permanent stay on the film and that I get to make the film. It is basically my biopic. It’s my life story,” said the director, who has filmmaker Mahesh Bhatt acting in his movie called “Marksheet”.

Meanwhile, according to reports, the makers of “Ujda Chaman”, which also has a similar subject, have withdrawn their case. Vijan said that charges against them by “Ujda Chaman” makers have been dropped now.

“Never. This is my own story,” he replied. 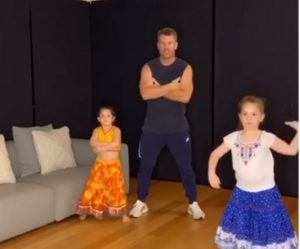 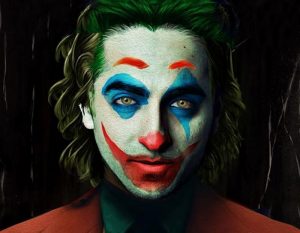 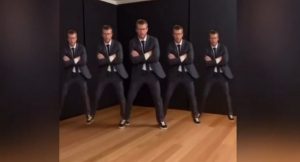