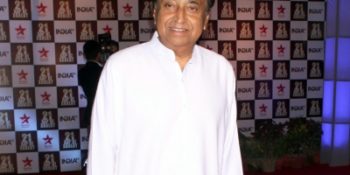 Bhopal:  Madhya Pradesh Chief Minister Kamal Nath, who on Tuesday mocked exit polls that predicted a majority for the National Democratic Alliance (NDA) in the Lok Sabha elections as “entertainment polls”, said he was far removed from the “leisure of any such entertainment” in his life.

“I haven’t seen any film or TV show in the past 30 years. I don’t even remember the last film I saw or when I saw it,” Kamal Nath told IANS.

Buoyed by the exit poll numbers, the Bharatiya Janata Party (BJP) on Monday wrote to Governor Anandiben Patel to convene a special session of the Assembly and ask the Congress government to prove majority.

Claiming that he was prepared for a floor test, Kamal Nath said he had proved the majority of his coalition government ‘four times’ in the past five months and was ready to do it yet again.

Kamal Nath awaits results of the Chhindwara Assembly by-election and the Lok Sabha polls. Both constituencies voted on May 23. Kamal Nath must get elected to the Assembly within six months of being appointed the Chief Minister.

His son Nakul Nath is making political debut as Congress candidate from the Chhindwara parliamentary seat, which was represented in the Lok Sabha by Kamal Nath nine times.

On his son’s political future, he said, “Every debutant needs the initial jump-start. But one has to prove his capabilities and skills to stay relevant.” 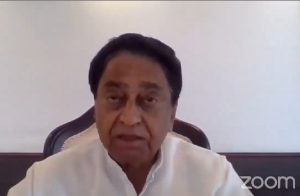 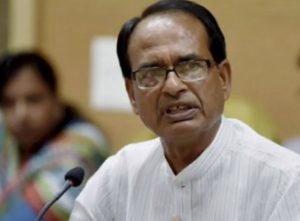