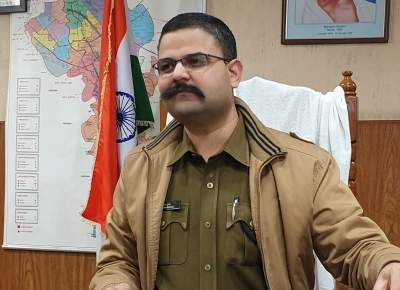 Lucknow: The Yogi Adityanath-led Uttar Pradesh government, on Thursday, suspended SSP Gautam Buddha Nagar, Vaibhav Krishna, after a forensic lab in Gujarat confirmed the authenticity of his video chat with a woman that had gone viral on the social media a few days ago.

Krishna had termed the viral video as fake but the forensic report says that “no sign of edit, alteration, medication, morphing was observed in this video”.

Vaibhav Krishna had himself lodged an FIR in the case of the viral video and ADG, Meerut zone was probing the case. The official had sent the video for forensic examination.

Vaibhav Krishna reportedly also leaked a confidential letter that he had written to the state government accusing five officers of conniving with certain builders, extortionists and local journalists to ensure “transfers and postings” in exchange for money.

UP DGP O.P. Singh had said last week that this amounted to a violation of service rules.

Krishna, a 2000 batch IPS officer, had also accused an ASP-rank officer, a Provincial Civil Services (PCS) officer, four inspectors, a sub-inspector and three constables in his letter of extending favors to these middlemen.

He had also provided the DGP with video recordings and clips in support of his allegations. An investigation into his allegations is being conducted by IG, Meerut, Alok Singh.

The IPS officer had claimed that the “morphed” video was leaked to tarnish his image.

He also alleged that he was being targeted because he had begun a probe to expose the nexus between the IPS officers, journalists and builders.

Meanwhile, the state government has also transferred 13 IPS officers including the police chiefs of Banda, Sultanpur, Rampur and Ghaziabad who had been accused of corruption by Vaibhav Krishna. All these officers have been given non-district postings.

In a related development, Lucknow SSP Kalanidhi Naithani has been transferred in the same position to Ghaziabad. 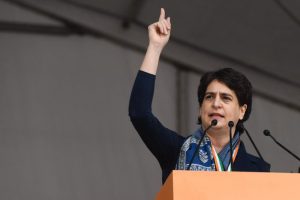 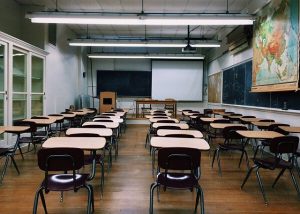 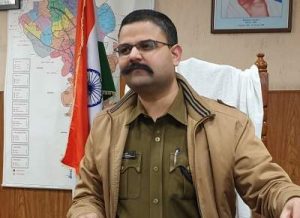