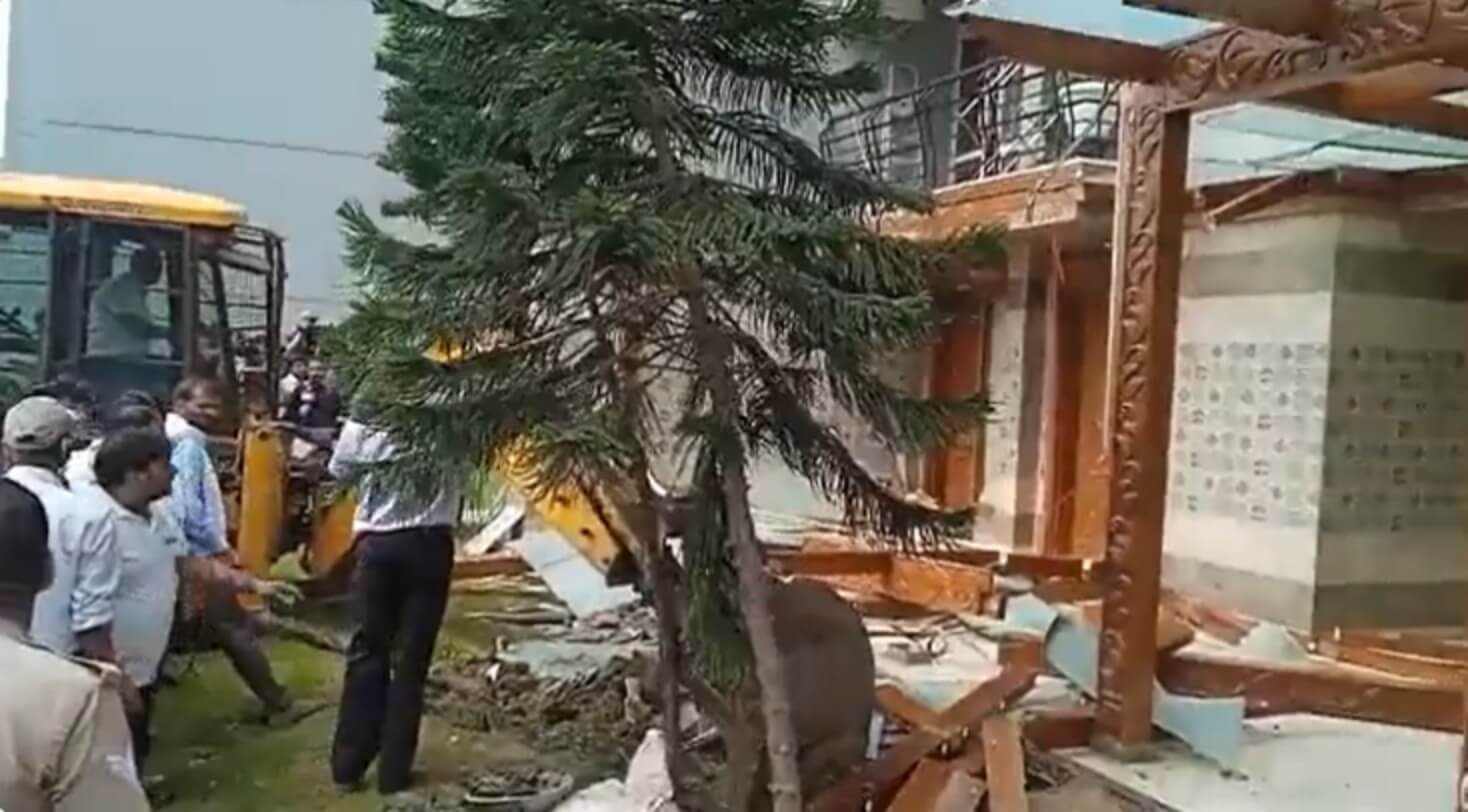 Noida | Noida administration on Monday demolished the structure that was illegally constructed by politican Shrikant Tyagi here in a residential apartment, just three days after he indulged in an abusive argument with a woman over the plantation of palm trees.

As the bulldozers rolled on Tyagi’s encroachment, the residents of the society expressed extreme happiness and also distributed sweets among themselves.

The BJP has distanced itself from accused Tyagi, saying he was never part of their party, however, Tyagi’s social media accounts tell a different tale.

On his official Twitter account, Tyagi presents himself as a devoted party leader having pictures with a range of senior saffron functionaries including party president JP Nadda. He has also posted multiple edited images that had BJP’s logo. However, Tyagi locked his Twitter account, just hours after the incident.

Tyagi had encroached the common area of the society and constructed a wooden shed that had multiple pillars below it.

#WATCH | Uttar Pradesh: Noida administration demolishes the illegal construction at the residence of #ShrikantTyagi, at Grand Omaxe in Noida’s Sector 93.

Tyagi, in a viral video, was seen abusing and assaulting a woman here in the residential society. pic.twitter.com/YirMljembh

The matter came to light on Friday when several video clippings of the incident went viral on social media in which Tyagi could be heard hurling abuses at the woman. Social media users also shared the response of the victim woman in which she narrated the entire incident.

“I live in Grand Omaxe. A man, named Shrikant Tyagi, residing on the ground floor was encroaching the society by planting small and large plants in the common area. When I asked him to remove it, he denied and when I tried to remove them, he hurled abuses at me and my husband and kids,” the woman said.

In the same video, the residents of the society could also be seen accusing Tyagi of encroaching the area by planting small and large plants.

As per one of the videos of the incident, Tyagi could also be seen pushing and threatening the woman. “Don’t you dare touch my plants otherwise I will see you..,” he was heard saying.

Additional Deputy Commissioner of Police, Ankita Sharma had earlier informed that soon after the said video went viral on social media, the Noida Police immediately swung into action and registered an FIR under section 354 (Assault or criminal force to woman with intent to outrage her modesty) of the IPC at the Panchsheel police station.

The senior officer has assured that the accused would soon be arrested and a punitive legal action will be taken against him. 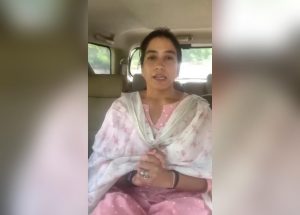 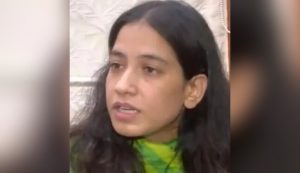 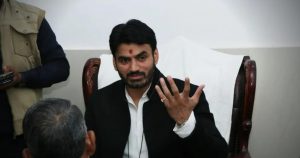