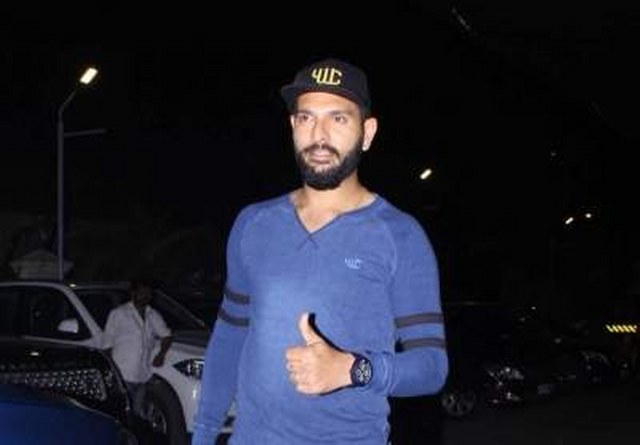 Chandigarh: Star India cricketers Yuvraj Singh and Harbhajan Singh on Tuesday questioned the Board of Control for Cricket in India (BCCI) for not having a reserve day in the ongoing Vijay Hazare trophy after Punjab was denied a semi-final birth due to rain.

Chasing a target of 175 against Tamil Nadu, Punjab had scored 52/2 in 13 overs when rain stopped the game following which the contest was abandoned in Alur (Karnataka). Later, Tamil Nadu advanced to the semis as they had more wins in league phase than their opponent.

Yuvraj questioned the idea behind not keeping a reserve day and tweeted: “Again an unfortunate result for Punjab against TN in the Vijay Hazare tournament, again Punjab cruising and game abandoned due to bad weather, and on points, we don’t go to semis! Why don’t we have a reserve day? Or is it domestic tournament it doesn’t really matter? @BCCI (sic).”

Earlier, Punjab cricketer Mandeep Singh had also expressed disappointment and said on Twitter: “Played outstanding cricket in the league stage in a very tough A/B group and qualified for the knock outs brilliantly. Now we’re out of the tournament without even playing the quarter finals due to rain. #reallydisappointed #VijayHazareTrophy #punjabteam @BCCI (sic).”

Mandeep got the support of Harbhajan who replied on Twitter: “Sick rule why not reserve day for these tournaments @BCCI must look into this and change it.” 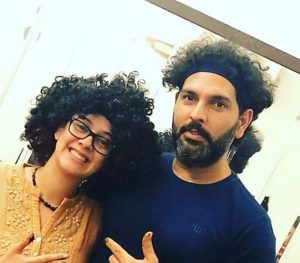 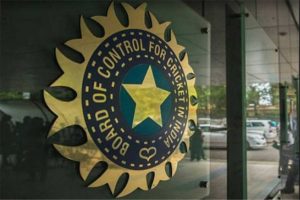