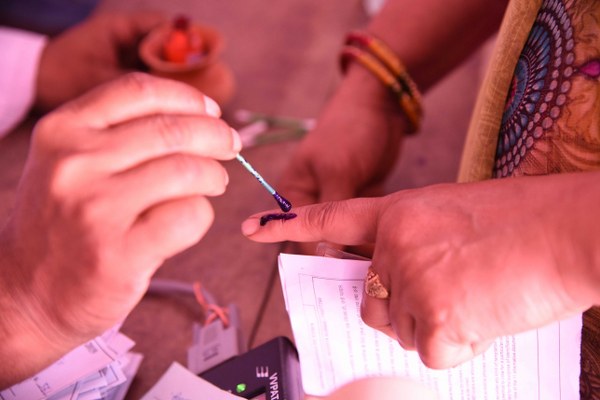 New Delhi: The Election Commission on Saturday made it clear that there were no ghost voters during the recently held Lok Sabha polls as the provisional voter turnout data reported on the EC website is only the tentative number of voters.

“The provisional voter turnout data reported on EC website is only the tentative number of voters and not the final numbers. Therefore, it is incorrect inference to find ghost voters when there are none,” the poll panel’s Under Secretary Pawan Diwan said in a statement.

He said that the provisional voter turnout data was displayed as a percentage figure on the EC website and Voter Helpline Mobile App on the poll day as uploaded by the Returning Officer (RO), Assistant Returning Officer (ARO) based on the approximate percentage turnout figures obtained from sector magistrates. The sector magistrates get these data periodically over phone or in person from about 10 presiding officers.

The EC said that two categories of votes are counted to arrive at the final result of the general elections.

First was votes polled in the Electronic Voting Machine (EVM) by general voters from over 91.1 crore electors at various polling stations while the second category is postal ballots returned from over 18 lakh service voters and also from the polling personnel deployed for the poll duties, outside their Parliament Constituency (PC).

“After scrutiny of documents by the RO, provisional number of general voters’ turnout is compiled and uploaded on the EC website based on the polling station wise tentative voter turnout data reported by the Presiding Officers, with male/female voter break up, added together to get the PC wise provisional voter turnout,” the EC said.

This provisional voter turnout data is made available by ROs at regular intervals, which is collated by Chief Electoral Officers and the EC on the website for wider dissemination and to ensure transparency in information dissemination.

At the time of counting, postal ballots received up to 8 a.m. on counting day are first pre-counted and valid postal ballots are then taken up for actual counting.

Based on both the EVM votes and the postal ballots counted, the Returning Officer prepares Form 21E and Index Card in which the break up of voter turnout, including tendered votes for the constituency, is tallied to get the final voter turnout for each constituency.

Form 21E is the return of election as specified under rule 64 of the Conduct of Election Rules, 1961, for which the sole authority is the Returning Officer concerned. Also, the Index Card in use since the last over five decades, is prepared by the Returning Officer to furnish the voting data (including postal ballot data), polled and counted, after the declaration of the result, which becomes the final authenticated data for all purposes including analysis and research.

For general elections 2019, the Commission directed all the Returning Officers on March 26 to send the Index Cards within 15 days of the declaration of the result.

In earlier elections, it used to take months to collect such authenticated election data from all the ROs. Even in 2014, it took between 2 to 3 months after the declaration of results to collect and collate such data in authenticated form.

Due to the innovative IT initiatives taken by the Commission this time, the final data on votes counted has been made available within a few days of the declaration of results.

The recently held Lok Sabha elections registered a turnout of 67.11 per cent, according to tentative data released by the EC after the polls. 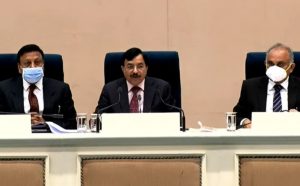 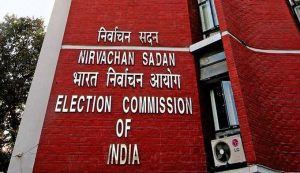