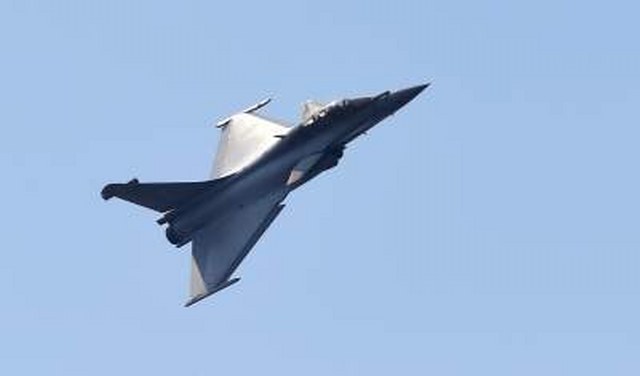 New Delhi:  The Centre on Friday told the Supreme Court that there is “no corruption” in the Rafale deal and it is bound to maintain secrecy on pricing as per the Inter-Government Agreement (IGA) signed with France, while stressing defence deals are not examined in a court of law.

Terming the Rafale deal a question of national security, Attorney General K.K. Venugopal told a bench headed by Chief Justice Ranjan Gogoi: “We have signed an IGA… which we are obliged to follow… Rafale is not for ornamentation. It is essential for protection of each and everyone of us…. nowhere in the world do such matters go before the court.”

He also said that in accordance with the IGA’s Article 10, the pricing cannot be disclosed. “… the secrecy clause of the inter-governmental agreement between India and France pertains to defence deals and not to the award of contract for construction of flyover or dams….,” he said insisting on the dismissal of review petitions.

Former Union Ministers Yashwant Sinha and Arun Shourie and activist-lawyer Prashant Bhushan, who have filed the review petitions, however, contended before the top court that it should set aside December 14, 2018 verdict, which dismissed their plea for criminal investigation into the Rafale deal.

The court then reserved verdict on the batch of petitions seeking review of its December 14 judgment.

Bhushan alleged suppression of material facts from the court, and an FIR should be registered and a criminal investigation initiated. He also argued that the three-member Indian Negotiation Team had objected to parallel negotiations by the PMO, which allegedly led to the deal become more expensive.

Objecting to the review petition, the Attorney General said the basic grounds for seeking review of the December verdict were similar to the main petition. He also rubbished the allegations that the Centre has played a fraud on the court regarding the information on the deal.

“The petitioners are seeking review on the basis of stolen documents… they committed theft by accessing incomplete file notings of government departments,” he said.

Bhushan argued that eight critical clauses, including on anti-corruption, were dropped on the deal, and the objection of three experts on pricing of the aircraft deal ignored.

“The Centre should place the entire file of the negotiations team before the court… for the deal to go through, the Centre also breached the ceiling price. The French government issued a letter of comfort, which was not off any comfort,” he said.

Shourie, who briefly argued, told the court that it has been “misled”, and although, the government has given all the documents regarding the deal to CAG, “why can’t they share then with the court”.

He also shared a document published on the Ministry of Home Affairs website, which mandates the government has to share information on defence deals.

The Attorney General, however, argued that the document is old, and in accordance with the IGA, the government has to oblige its terms, regarding secrecy.

He also said that the Rafale deal has come to fruition stage after many years, and if any delay is caused, developing a new Request for Proposal (RFP) and then floating it will take another five years. “This delay will affect the security and safety of the country….. the court should not be going into how the jets were purchased….if we had seen prima facie in the case, we would have not produced the documents (regarding the deal) before the court,” he said.

At this, Bhushan said: “We are not in favour of the cancellation of the contract, but criminal investigation should be made by the CBI into the deal…..as the material information has been suppressed, we cannot reach to the root of the matter… Ultimately, the deal went ahead without any guarantee, no bank guarantee or sovereign guarantee”.

Firing a volley of queries at the Attorney General regarding the deal, the court first asked him on the registration of the FIR and he said that there “should be a prima facie cognizable offence”.

The court then asked about transfer of technology, which was an integral component of the deal under negotiation during the UPA time, and its benefits. At this, Venugopal retorted: “Who is to decide that? Will this court decide?”

As the court asked about the sovereign guarantee, the Attorney General cited precedents with Russia and US, where bank guarantees were waived for defence deals.

Finally, the court asked Venugopal’s opinion on the dissent of three domain experts, but he said they had eventually consented.

“They examined the whole aspect. The concerns raised by the three members were referred to Defence Acquisition Committee…. Eventually, they agreed,” he said, adding that he can produce the documents related to their consent. 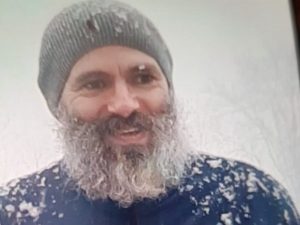 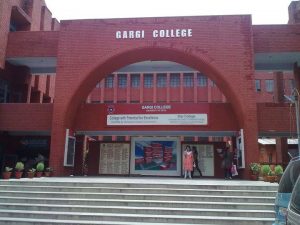