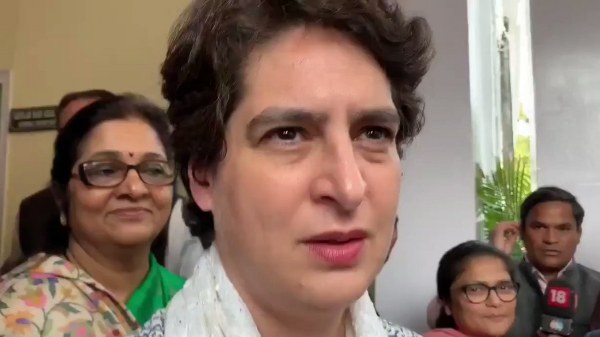 New Delhi: Congress General Secretary Priyanka Gandhi Vadra has come out strongly against the BJP and its leader Kapil Mishra for the violence in some areas of northeast Delhi, and has appealed to the people to maintain peace.

While speaking to the media on Wednesday after the Congress Working Committee (CWC) meeting, she said that “no action on Kapil Mishra is as shameful as his statement.”

Priyanka said that she has asked her party workers in Uttar Pradesh to remain vigilant in the state, when asked if the situation in Delhi could affect Uttar Pradesh.

“I appeal to the people of Delhi to not indulge in violence, exercise caution and maintain peace. We have told our workers in Uttar Pradesh to do all they can to maintain peace if violence spreads there.”

Priyanka attended the Congress Working Committee meeting, which in its resolution demanded the resignation of Home Minister Amit Shah in view of the violence in Delhi. 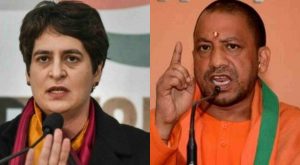 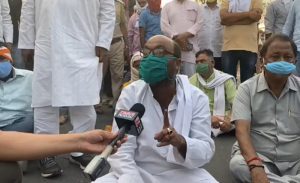 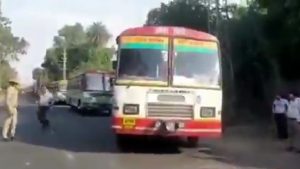