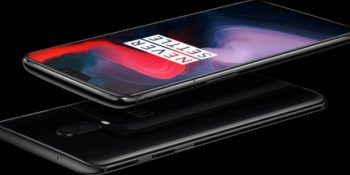 Users would be able to purchase the new “OnePlus 6” variant from Amazon India from July 10 and OnePlus exclusive offline channels from July 14, respectively, the company said in a statement.

The device comes with a flagship processor, retaining the company’s proprietary “Dash Charge” that fuels the 3,300 mAh battery from zero to 100 per cent in around 80 minutes, along with a 6.28-inch AMOLED display, dual 16MP + 20MP primary camera, 16MP selfie camera and the display cutting “notch.”

The handset is powered by Qualcomm’s flagship Snapdragon 845 chip and runs on OnePlus’s customised version of Android “OxygenOS” which is based on Android 8.1 Oreo OS.