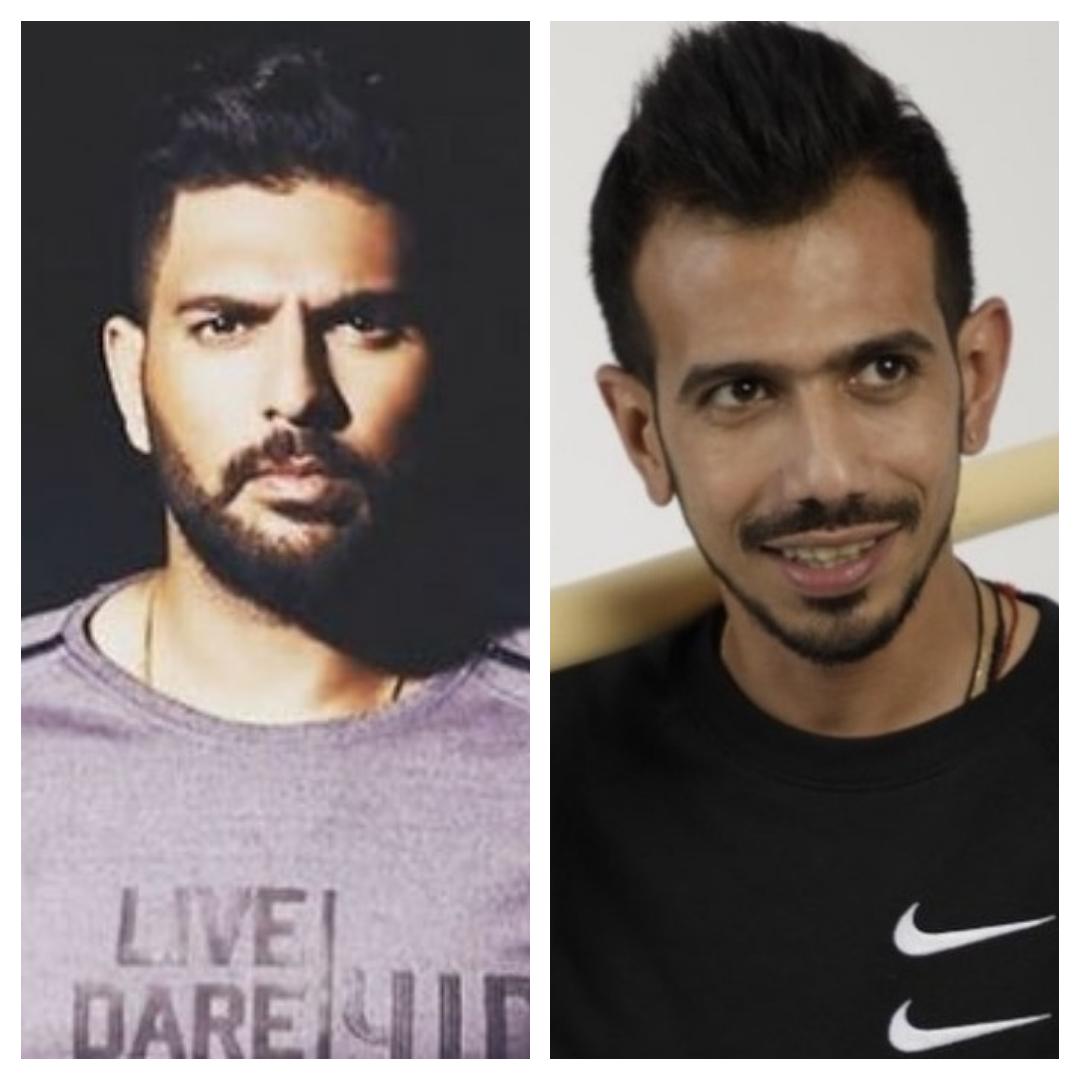 New Delhi: Facing severe backlash over his casteist slur for Yuzvendra Chahal, former India all-rounder Yuvraj Singh has issued an apology, saying he never believes in any kind of disparity, be it on the basis of caste, colour, creed or gender.

Yuvraj faced the wrath of many people on social media after he made a casteist remark towards Chahal while having a conversation with Rohit Sharma on Instagram.

However, on Friday, Yuvraj said that he expresses regret if he “unintentionally” hurt anybody’s sentiments or feelings.

“This is to clarify that I have never believed in any kind of disparity, be it on the basis of caste, colour, creed or gender. I have given and continue to spend my life for the welfare of people,” the former Indian all-rounder said in a post on his official Twitter handle.

“I believe in the dignity of life and respect each individual without exception.

“I understand that while I was having a conversation with my friends, I was misunderstood, which was unwarranted. However, as a responsible Indian I want to say that if I have unintentionally hurt anybody’s sentiments or feelings, I would like to express regret for the same,” the 39-year-old further wrote.

“My love for India and all its people is eternal,” he finished.

A police complaint was also reportedly filed against Yuvraj by Dalit rights activist and advocate Rajat Kalsan in Hansi in Hisar.

The hashtag “Yuvraj_Maafi_Maango (Yuvraj Singh apologise)” also started trending on Twitter a couple of days back after the video made the rounds on social media. 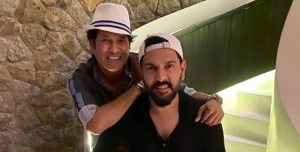 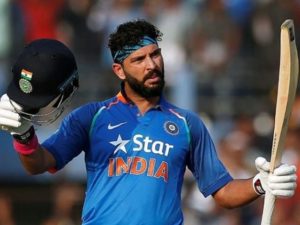