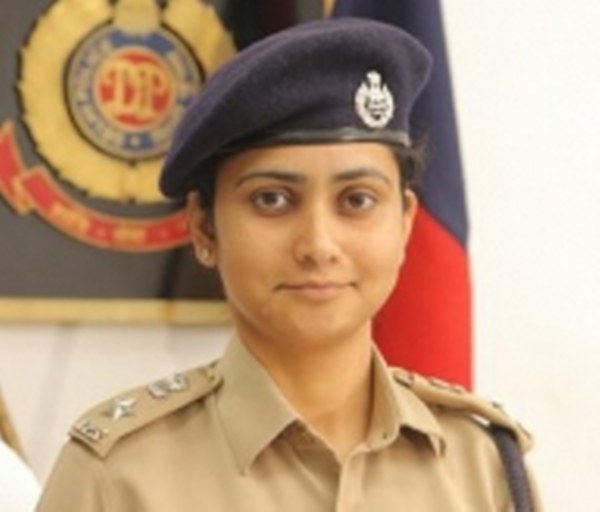 New Delhi: National Commission for Women chief Rekha Sharma on Friday wrote to Delhi Police Commissioner Amulya Patnaik demanding an inquiry into the mob attack on Deputy Commissioner Monika Bhardwaj during the violent clashes between lawyers and the police at the Tis Hazari court complex on November 2

Sharma cited a video footage on the incident and said an First Investigation Report should be registered against the violators.