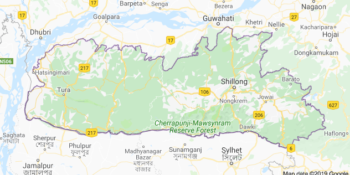 Shillong : Two days after suspending their operations, the Indian Navy on Tuesday resumed its operation to retrieve the body of one of the 15 miners trapped inside an illegal 370-feet flooded coal mine in Meghalaya’s East Jaintia Hills district, an official said.

On Sunday, a 15-member naval team from Visakhapatnam had suspended their operation as the unidentified miner’s body was disintegrating with every pull by the underwater remotely operated vehicle (UROV) jaw.

“The Navy divers lowered their UROV to retrieve the dead miner at 11 a.m. The body has been pulled out from mouth of the rat-hole mine near the main shaft. However, due to some obstruction, the process will take some more time to bring it to the top,” Rescue Operation spokesperson Reginald Susngi said on Tuesday.

Susngi said the naval divers are expected to pull out highly decomposed body with blue jeans and red T-shirt inside the mine which they detected a week earlier on Wednesday.

The families of the trapped miners whom IANS spoke to on Thursday had said they want the “dead bodies” of the miners to be taken out as per the Supreme Court order.

The apex court, monitoring the rescue operations, has directed the government that the trapped miners have to be taken out of the coal mine whether “dead or alive”.

The Meghalaya government has roped in several central agencies including a team from Hyderabad-based National Geophysical Research Institute and Chennai-based Planys Technologies for the rescue operation.

Coal India Ltd, Odisha firefighters and Kirloskar Brothers Ltd are dewatering the abandoned coal mine shafts and the main shaft where the miners are trapped.

The accident inside the coal pit at Ksan village on December 13 was of significance, especially because the National Green Tribunal (NGT) had ordered an interim ban on “rat-hole” coal mining in the state from April 17, 2014.

The tragedy came to light after five miners escaped the coal pit. 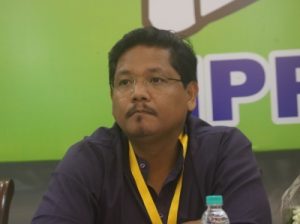 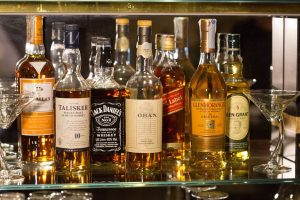 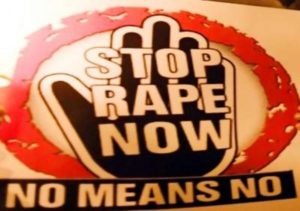