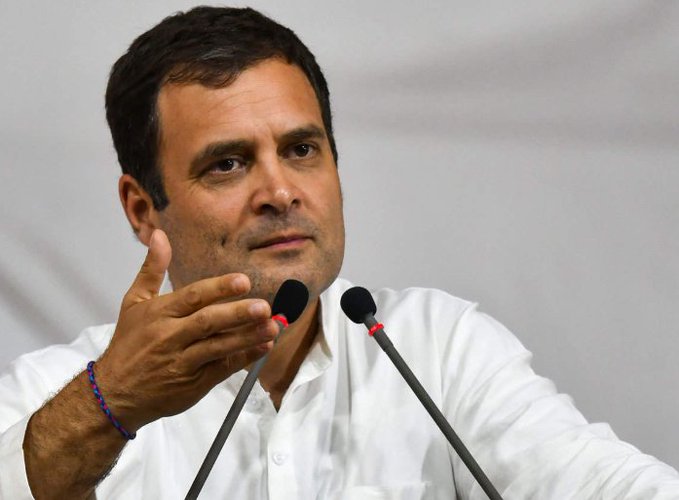 New Delhi: Amid reports of Chinese troops withdrawal from the Galwan Valley in eastern Ladakh, Congress leader Rahul Gandhi has raised a set of questions, saying when the national interest is “paramount”, government’s duty is to protect it, and why the status quo ante is not being insisted on?

Taking to Twitter, he asked when national interest is Paramount then “why has status quo ante not been insisted on?”

He also raised questions, why was China allowed to “justify” the murder of 20 unarmed jawans in our territory? and Why is there no mention of the territorial sovereignty of Galwan valley?

The Congress has been targeting the government on the Chinese incursions in the Galwan Valley for quite some time.

National interest is paramount. GOI’s duty is to protect it.

Then,
1. Why has Status Quo Ante not been insisted on?
2. Why is China allowed to justify the murder of 20 unarmed jawans in our territory?
3. Why is there no mention of the territorial sovereignty of Galwan valley? pic.twitter.com/tlxhl6IG5B

Indian and Chinese troops on Monday retreated two kilometres each along the Line of Actual Control (LAC) in the Galwan Valley, where 20 Indian and unknown number of Chinese soldiers were killed in a violent face-off last month.

The disengagement between India and the People’s Liberation Army (PLA) happened as per the agreed terms in the Corps Commander’s meeting.

With the retreat from both sides, a four kilometre no-man zone has been created. “Four kilometres in the highly mountainous terrain like Galwan valley, deprives both sides to see each other’s installations and reinforcements,” sources said.

The two sides have also agreed, sources said, not to do any aerial surveillance of the retreated area, to rebuild trust which was badly damaged due to the June 15 bloodbath. 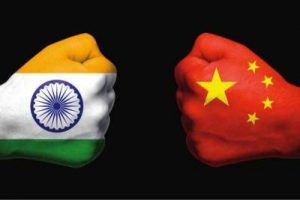 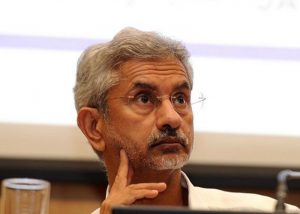 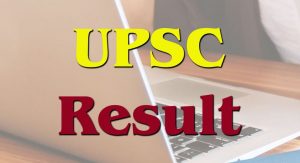 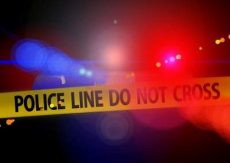