Washington | NASA’s Mars helicopter Ingenuity has been dropped on the surface of the Red Planet ahead of its historic first flight scheduled for April 11.

Ingenuity flew to Mars while being attached to the belly of NASA’s Perseverance rover, which made a February 18 touch down on the Red Planet.

“#MarsHelicopter touchdown confirmed! Its 293 million mile (471 million km) journey aboard @NASAPersevere ended with the final drop of 4 inches (10 cm) from the rover’s belly to the surface of Mars today,” NASA’s Jet Propulsion Laboratory in Pasadena, California, tweeted late on Saturday.

“Next milestone? Survive the night.”

#MarsHelicopter touchdown confirmed! Its 293 million mile (471 million km) journey aboard @NASAPersevere ended with the final drop of 4 inches (10 cm) from the rover’s belly to the surface of Mars today. Next milestone? Survive the night. https://t.co/TNCdXWcKWE pic.twitter.com/XaBiSNebua

The US space agency last week announced the decision to push back the date of the first attempt to fly the helicopter on Mars from April 8 to April 11.

Flying in a controlled manner on Mars is far more difficult than flying on Earth.

The Red Planet has significant gravity (about one-third that of Earth’s), but its atmosphere is just 1 per cent as dense as Earth’s at the surface.

During Martian daytime, the planet’s surface receives only about half the amount of solar energy that reaches Earth during its daytime, and nighttime temperatures can drop as low as minus 90 degrees Celsius, which can freeze and crack unprotected electrical components.

To fit within the available accommodations provided by the Perseverance rover, the Ingenuity helicopter must be small.

To fly in the Mars environment, it must be lightweight. To survive the frigid Martian nights, it must have enough energy to power internal heaters.

The system — from the performance of its rotors in rarified air to its solar panels, electrical heaters, and other components — has been tested and retested in the vacuum chambers and test labs of NASA’s JPL in Southern California. 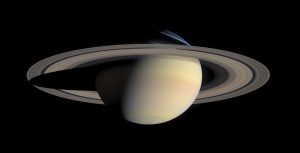 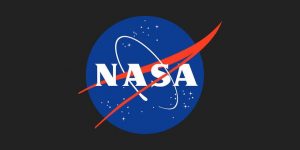 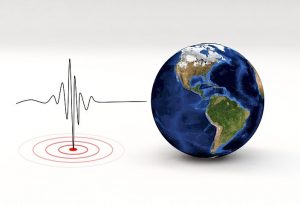