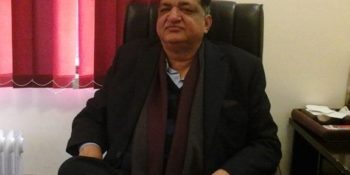 “I express regret if anyone was hurt by my comments on Jaya Bachchan,” he told reporters here.

When asked if he would apologise, he declined to comment.

On Monday, Agrawal said the SP had refused him a Rajya Sabha berth and gave it to a person just because she “could dance and act in the films”.

“My stature has been equated with that of a mere film actress. Just because she could dance and act in films, my candidature (to Rajya Sabha) has been sacrificed for her. I haven’t taken it kindly.” 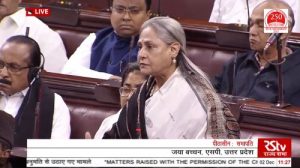 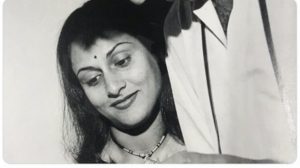 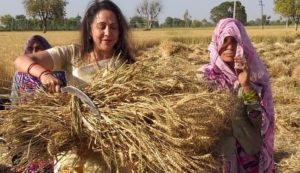