Mumbai:  Tanushree Dutta’s lawyer Nitin Satpute has clarified that police has not given clean chit to actor Nana Patekar who was accused of sexual harassment by the actress.

While interacting with the media on Friday here, Satpute said: “There were rumours that clean chit has been given to Nana Patekar by the police but the truth is that there is no clean chit given to him.

“There is certain process that has to be followed by police where they issue a letter to complainant about the same… So, these are just false rumours and we are going to take action against such rumours. Nana is playing psychological games by spreading false rumours as he wants to get clean chit from the case by the police.”

In September 2018, Tanushree came in front of the media and accused the “Welcome” actor of harassing her on the sets of their 2008 film “Horn Ok Pleassss”.

Satpute claimed that Nana is “trying to put pressure on police and is misleading the case”. He has also refuted the reports which stated that there are not proper witnesses’ statements which resonate Tanushree’s allegations against the veteran actor.

“Police haven’t recorded statement of eye witnesses. Witnesses are scared to come in police station as they are under pressure.

“Police investigation is going on and the matter hasn’t gone in the court. We are also going to make application for Narco Analysis Test and Lie Detector Test of the witnesses who have given negative statement in the police station,” Satpute added.

Tanushree’s case led to the #MeToo wave in India as it opened the floodgates for numerous other women from every walk of life to come forward with their stories. 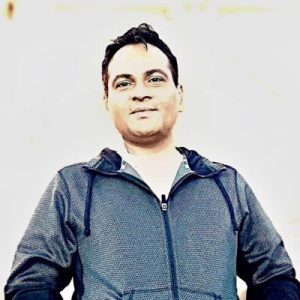 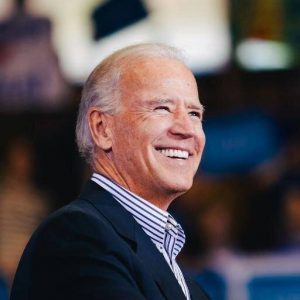