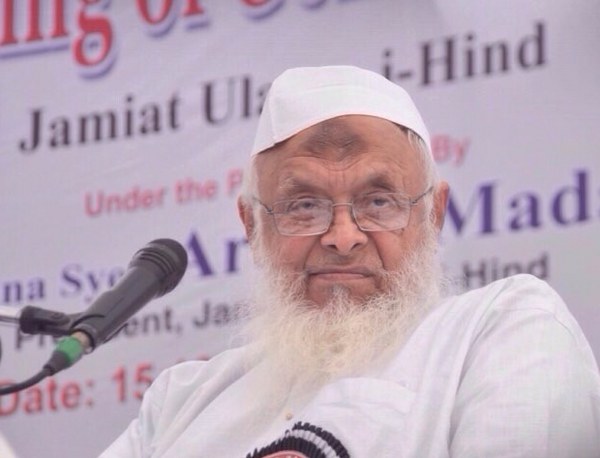 New Delhi: The Jamiat Ulama-i-Hind President Maulana Arshad Madani on Sunday said that his organisation will file a review petition against the Supreme Court’s verdict in the Ram Mandir-Babri Masjid case.

He also said that a Muslim cannot shift a mosque, hence, there is no question of accepting land for it.

In statement here, Madani said: “The Supreme Court has given a solution while the Jamiat Ulama-i-Hind is fighting a legal battle since years. In its over 1,000-page judgement, the apex court has accepted most of the arguments of the Muslims and a legal option is still remaining.”

“With the ASI (Archaeological Survey of India) report the court has clarified that the mosque was not built by destroying any temple. In 1949, an idol was placed in the courtyard of the mosque, illegally. Thereafter, it was shifted inside the domed structure, while Muslims were offering prayers (namaz) there till that date,” the JUH chief said.

Noting that the Supreme Court rarely changes its verdict on review petitions, Madani, however, also said that Muslims should use the available legal options for securing justice.

In the statement, Madani also wondered if the mosque had not been demolished, whether the Court would have ordered its demolition in order to build a temple on that land. 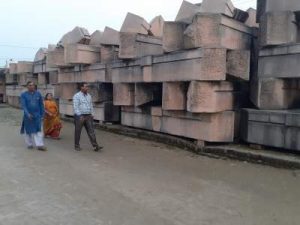