According to police, Sawant, a former municipal corporator, was returning home around 11 p.m. from a meeting in Thakur Complex, to his apartment in Videocon Towers, riding pillion on a scooter.

As they nearly reached his home, suddenly, an unknown person kicked the scooter, making it go off-balance and forcing the driver to stop it. He then entered into a heated argument with this unknown person even as Sawant waited.

As per the witness accounts of the incident, two other persons, who were lying in wait on the dark road, then attacked Sawant with knives and choppers, making him collapse in a pool of blood barely 400 metres from his house.

A police team which arrived at the crime scene soon after took him to a nearby private hospital where he was pronounced dead. The 63-year-old leader suffered at least 17 serious wounds including on the neck, chest and head.

Police have checked CCTV images in the area and have identified one of the two suspected killers. The preliminary motive behind the crime appeared to be extortion.

“We have arrested two persons, and seized an autorickshaw used in the crime, while further investigations are underway,” Deputy Commissioner of Police, Zone XII, Vinay Rathod said.

The assailants had recced the area in advance before committing the crime at the opportune time, travelling in the autorickshaw, the sleuths have found.

Sawant served twice as municipal corporator from Poisar village area, lost the elections once, and his daughter was elected once, after which he was appointed a deputy Vibhag Pramukh by the Shiv Sena.

He is survived by his wife, politician daughter, and another daughter and a son who are both doctors.

Large parts of Kandivali east observed a spontaneous shutdown as a mark of respect and around 5,000 mourners, including representatives of various political parties, turned up for Sawant’s funeral ceremonies which were completed at the nearby Borivali east crematorium in the afternoon. 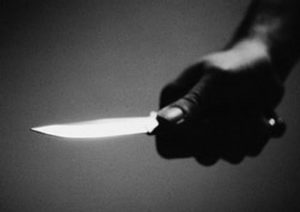 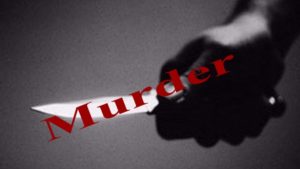