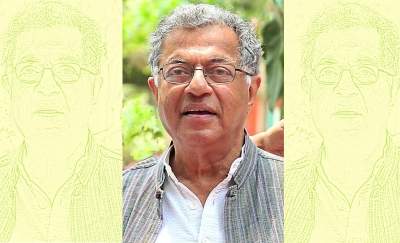 “Karnad died at his home at around 8.30 a.m. due to age-related symptoms,” an official in the Karnataka Chief Minister’s office told IANS.

The veteran actor is survived by his son Raghu, a writer and journalist.

According to a family source, Karnad succumbed to multi-organ failure at his residence at Lavelle Road in the city’s upscale locality near the famous Cubbon Park.

In a career spanning six decades, Karnad acted mostly in Kannada and Hindi films, which were in mainstream and off-beat genres. He also featured in television serials, including the famous “Malgudi Days”, based on the works of renowned Indian English author, R.K. Narayan.

Born on May 19, 1938 at Matheran near then Bombay (Mumbai) and educated at Sirsi in Karnataka’s coastal town, Karnad composed many plays and acted in some of them such as “Tughlaq” and “Hayavadana”. 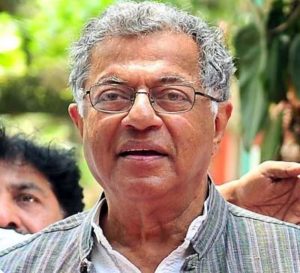