Bhopal/Indore : Bollywood film “Padmaavat”, which was mired in controversy due to protests by Rajput outfits, could not be released in Madhya Pradesh capital Bhopal and Indore on Thursday amid protests by Shri Rajput Karni Sena.

A special screening was held for Karni Sena activists in Indore late on Wednesday. However, the Rajput outfit continued to object to the film’s screening claiming facts have been distorted, leading to cinema halls cancelling the proposed screening.

In Bhopal, five cinema halls had agreed to screen the film but only in the evening. But after the cinema hall owners in Indore did not release the film, their counterparts in Bhopal also backed out. 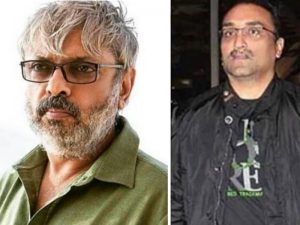 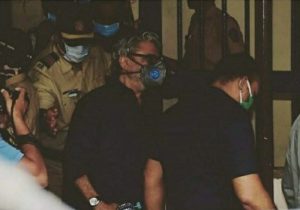