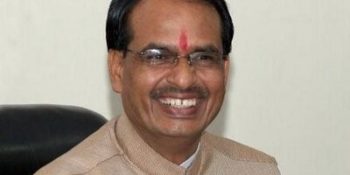 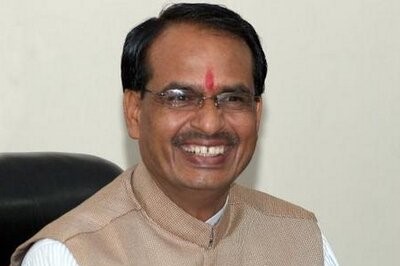 Talking to a private TV news channel, Mudral said: “His (Chouhan’s) government never fulfils the promises it makes. As far as Chief Minister Chouhan is concerned, he has no business other than telling lies.”

Mudral, who has been a Bahujan Samaj Party MLA in the past, said if a Chief Minister would tell lies, so would his Cabinet colleagues. “The people of Madhya Pradesh will teach a lesson in 2018 assembly election.”

Talking about other Bharatiya Janata Party leaders in the state, he said: “I talked to several BJP leaders about the unfulfilled promises, but they all failed to come up with a reply to my queries, including senior party leaders.”

Reacting to the controversial statement of the BJP leader, Hitesh Bajpai, the Chairman of Madhya Pradesh State Civil Supplies Corporation, told IANS that Mudral was a “dissatisfied soul”.

“Mudral is out and out a political character. The party has its eyes on him and senior leaders will soon decide on a suitable action against him,” he added. 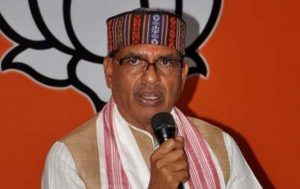 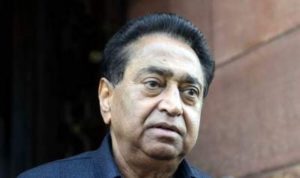 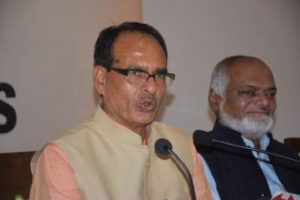