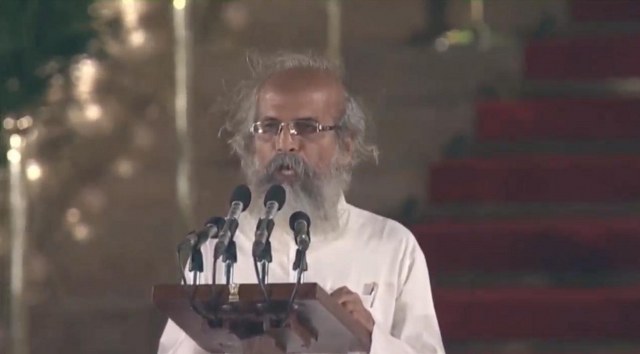 New Delhi: Pratap Chandra Sarangi drew the maximum cheers from the crowd when he stood up to take pledge as Minister of State at the oath-taking ceremony of Prime Minister Narendra Modi’s new government on Thursday.

Little known in the power corridors of New Delhi, the newly-elected MP from Balasore in Odisha, has already made headlines for his austerity. Reports about him carrying out his daily business on a bicycle had gone viral earlier. But Sarangi is unfazed by the buzz around him.

Speaking with IANS a day before he was included in Team Modi, the MP said he had special interest in agriculture, education, promoting tourism and addressing the unemployment problem.

About his constituency, Sarangi said: “There is a severe shortage of potable water in Balasore and I will do my best to see that the people of my constituency get it.”

He was also excited about bringing Balasore on India’s tourism map. “Very few know about the Kuldiha sanctuary. It is known for elephants. Balasore has great scope for tourism, if it can be developed. It can also provide employment to many local youth,” he said.

Sarangi credited BJP’s spectacular success in the general elections to Prime Minister Modi. “Even the youth in Odisha realise what a strong leadership means for a country which is surrounded by neighbours like China and Pakistan,” he said.

He said the BJP respected the people’s mandate and he was happy that it could make a dent in western Odisha. “The Modi wave swayed Odisha. We are forming the next government in the state,” he said brimming with confidence. 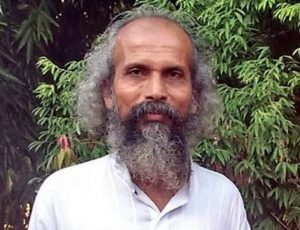 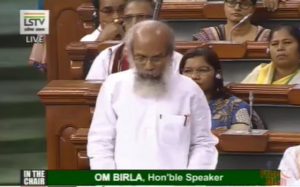 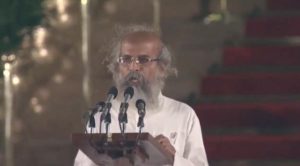