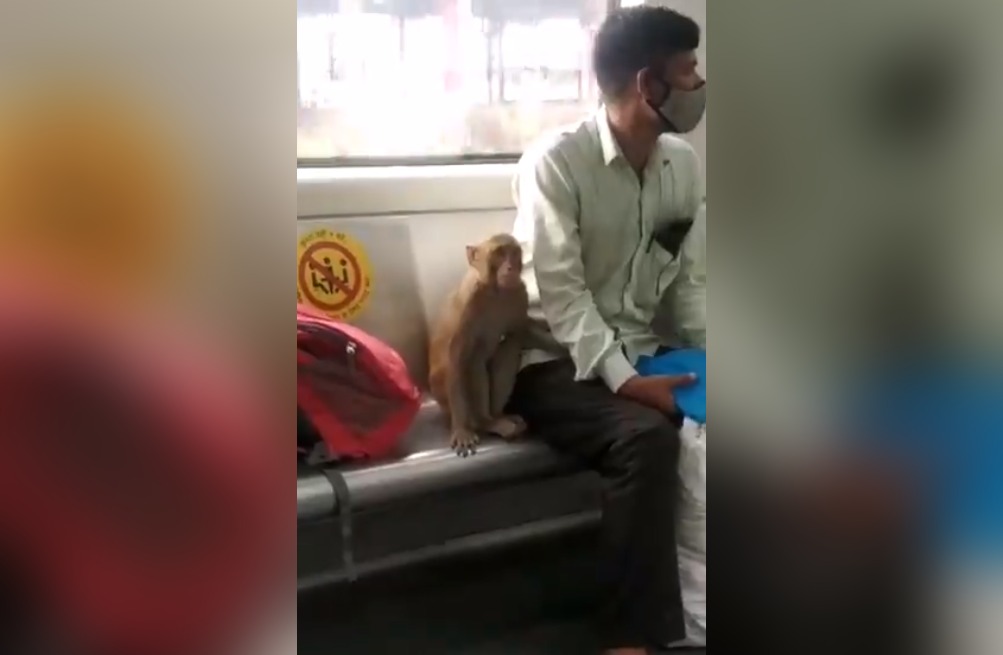 New Delhi | A video showing a monkey travelling in the Delhi Metro along with other commuters has gone viral on social media.

The two-minute-long video attracted over 1,500 views till Sunday afternoon since it was uploaded on Twitter.

The monkey, seen in the video, was roaming inside a coach of a Delhi Metro train. The video surfaced on Twitter on Saturday.

The video clip showed the monkey first roaming around in the carriage and eventually settling on a seat next to a commuter.

In the video of the purported incident, a person can be heard saying Yamuna Bank Station, which falls on the Blue Line of the Delhi Metro.

The Delhi Metro Rail Corporation (DMRC) could not immediately confirm the incident, but in response to the video shared on Twitter, the authorities have asked to furnish coach details. 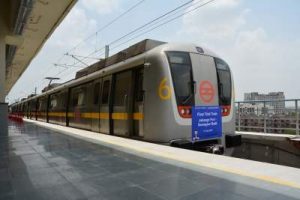 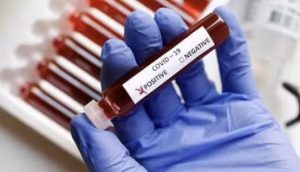