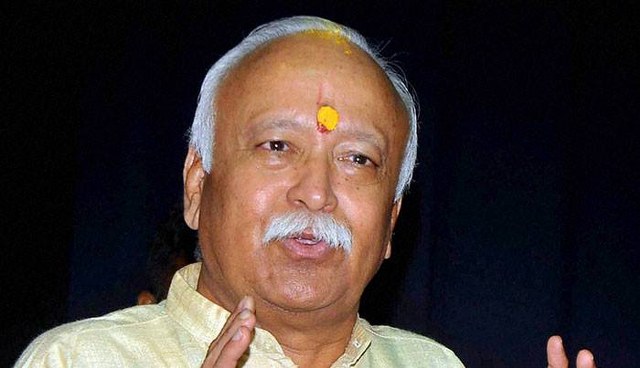 New Delhi: The Bharatiya Janata Party (BJP) is in a fix over RSS chief Mohan Bhagwat’s comment on the issue of reservations — to defend him or not.

Though the Rashtriya Swayamsewak Sangh (RSS) made it clear in a detailed statement that the RSS chief was “mindful of the sensitivity” of the issue and accused the media of creating an “unwarranted controversy”, the discomfiture within the BJP is palpable.

At least two BJP Rajya Sabha members told IANS on the condition of anonymity that the comment was clearly avoidable, that too ahead of Assembly elections in Haryana, Maharashtra and Jharkhand. In all three states, the BJP is in power.

At the same time, they blamed the media for taking his comment out of context, particularly when the BJP was riding high after abrogating Article 370 of the Constitution that gave special status to Jammu and Kashmir.

On Sunday, Bhagwat, at the concluding session of Gyan Utsav, said there should be a “conversation in a harmonious atmosphere” over the issue of reservation — between those who want it and those who don’t.

The statement triggered a political storm.

BSP supremo and former Uttar Pradesh Chief Minister Mayawati tweeted: “The statement from RSS about SC/ST/OBC reservation that there should be a debate over it raises serious suspicion over the issue as it was uncalled for.

“The reservation system is based on humanitarian and Constitutional values and any kind of deviation from it would be an injustice. It would be good it the RSS can drop its anti-reservation mindset,” she said.

Jharkhand has some 25 per cent tribal population. It has more than 50 per cent OBCs and 11 per cent Dalits.

In Maharashtra, Babasaheb Ambedkar’s grandson Prakash Ambedkar sewed up an alliance between his Vanchit Bahujan Aghadi (VBA) and Asaduddin Owaisi’s MIM in the Lok Sabha elections to garner Dalit and Muslim votes.

The BJP fears that in the perception battle, Bhagwat’s statement can go against it.

In Haryana too, Dalits form around 22 per cent of all voters.

This is not the first time Bhagwat’s comment has brought trouble for the BJP on the reservation issue.

Just before the Bihar Assembly elections of 2015, Bhagwat called for a “social review” of the reservation policy. The Rashtriya Janata Dal (RJD) went all out against the BJP, which lost the election.

Although the situation now is much different to 2015, concerns and frictions remain in the saffron camp over the reservation issue. 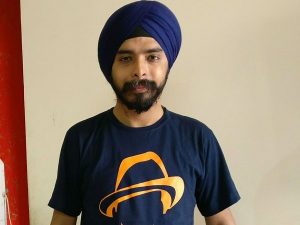 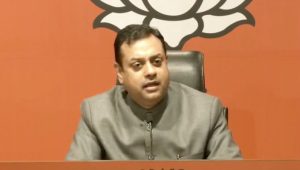