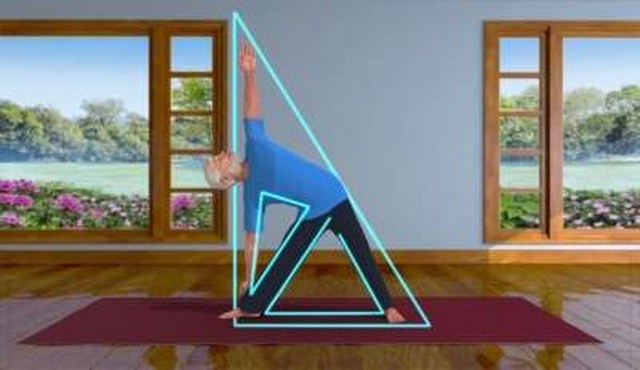 New Delhi:  In build-up to Yoga Day, Prime Minister Narendra Modi on Wednesday tweeted a video of his animated version doing an aasana to inspire people to embrace yoga, with days left for the International Yoga Day on June 21.

Modi demonstrated Trikonasana, a triangle pose, that he took the audience through step by step and explained the benefits of.

In the 3D animation video, Modi is standing on a maroon rug, with huge windows behind him that gives a glimpse of greenery outside. It starts of explaining the three triangle that the human body forms during Trikonasana.

I urge you all to make Yoga an integral part of your life and also inspire others to do the same.

The benefits of Yoga are tremendous.

Here is a video on Trikonasana. pic.twitter.com/YDB6T3rw1d

He directs every movement and asks the audience to put special attention on the breathing movement.

The video even has a cerebro-muscular figure to highlight the areas that the aasana would impact upon.

June 21 was designated World Yoga Day on Modi’s suggestion in his speech at the UN General Assembly in 2014, and over the last five years it has only improved its reach throughout the world.

“On June 21, we will mark Yoga Day 2019. I urge you all to make yoga an integral part of your life and also inspire others to do the same. The benefits of Yoga are tremendous,” the Prime Minister said in the Twitter post alongside the video.

Governments of many nation mark the day in a big way with thousands participating in mass Yoga events across the country.

Modi is expected to join an event in Ranchi this year. 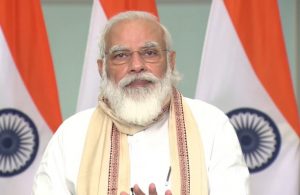