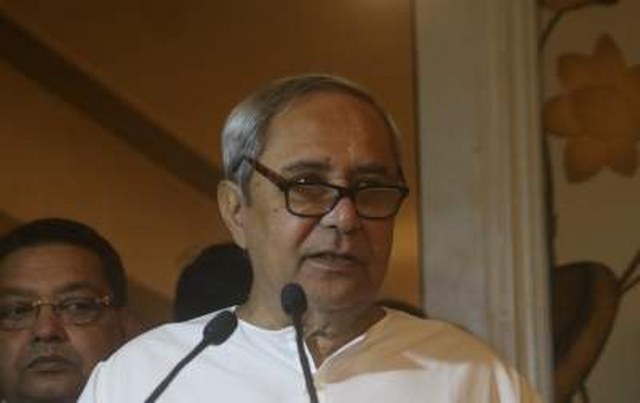 Bhubaneswar:  Prime Minister Narendra Modi has been invited to attend the swearing-in ceremony of BJD President Naveen Patnaik as the Chief Minister of Odisha, a party leader said on Monday.

Patnaik will take oath for a record fifth term as the Chief Minister of Odisha on Wednesday.

“A formal invitation has been sent to the Prime Minister’s Office. Besides, leaders of political parties in the state and all elected MPs and MLAs have been invited to the swearing-in ceremony,” said BJD spokesperson Pratap Deb.

The industrialists who had participated in the Make in Odisha Conclave have been extended the invitation too, he added.

The invitation to the Prime Minister assumes significance against the backdrop of the war of words between Modi and Patnaik while campaigning during the Lok Sabha and Assembly elections.