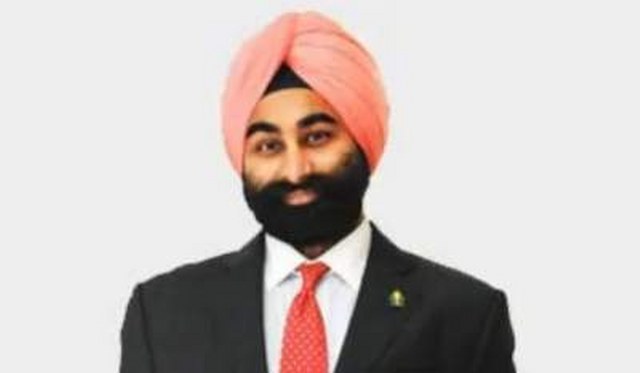 New Delhi: Asset stripping is something that Indian promoters have perfected into an art form. For years, the Singh Bros – Malvinder Mohan Singh (MMS) and Shivinder Mohan Singh (SMS) have got away with the proverbial blue murder and finally their luck ran out with their recent arrest. The width and depth of the architecture of their fraud is gargantuan. The FIR against the duo along with erstwhile CEO Sunil Godhwani provides details of the modus operandi of the systematic asset stripping. Moreover, it once again throws into stark relief the fact that regulatory oversight failed and the company which saw an inspection as far back as 2010 managed to operate under the radar, continuing with innumerable irregularities without any fear.

Internal inquiries showed that the poor financial condition of Religare Finvest was, to a large extent, on account of wilful defaults of significant unsecured loans, defined for internal purposes as the Corporate Law Book by borrower entities, either related, controlled or associated with the promoters, all of whom had been provided the loans by Religare Finvest on a non arm’s length basis, in violation of corporate governance norms and in contravention of policies and prudential behaviour expected of a NBFC registered with the RBI.

Red flags emerged but were disregarded as always. The construct of the scam is listed out in minutiae. In its inspection report of January 6, 2012 for the financial year ending March 2010, the RBI observed that Religare Finvest had a practice of parking a major chunk of surplus funds with fellow subsidiary/group companies/ other companies which were often used for taking positions in securities. This effectively means that punting or speculation was done with these surplus funds in contravention of all corporate governance norms.

The RBI, in its inspection report, further observed that appraisal, sanction, purpose of loans, disbursal report, periodic review, application from the borrowers requesting for limit enhancement, appraisal/rationale for limit enhancement and monitoring of such loans was not available on record.

It appears that over a period of 10 years, 115 entities were funded through this mechanism of the Corporate Loan Book with the total amount of Rs 47,968 crore. The exposure under the CLB peaked at approximately Rs 3,538 crore on March 20, 2012. To dodge the RBI bullet which had highlighted this as a risk area, the exposure around the time of the quarterly review reporting was managed but the disbursements were mischievously re-instated soon after. By doing this, they concealed material facts from RBI and public shareholders.

This way, Singh Brothers, in conspiracy with Sunil Godhwani, being in control of Religare Finvest, caused it to give unsecured, high value purported loans to shell companies and related entities of MMS and SMS. The quantum of these loans at the time of filing the FIR stands at Rs 2,397 crore as principal and Rs 415 crore as interest.

It is evident from the conduct of these entities that they never intended to repay these loans to RFL and defaulted on their obligations simultaneously with MMS and SMS’s exit from Religare Enterprises. Clearly the CLB was used as a mechanism to fund promoter related companies. The funds were never paid back and actually whenever any payment was due in these loans, either the loans were renewed for further tenure or were replaced by loans to some other group companies to repay the loan of existing promoter group company – a circular movement of funds.

N.K. Ghoshal, a longtime stockbroker of the two brothers, was the principal, who through 19 of his companies – which have all defaulted since, moved all the money around. 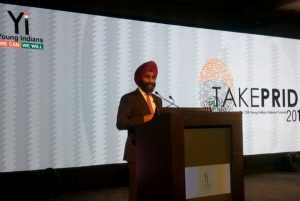