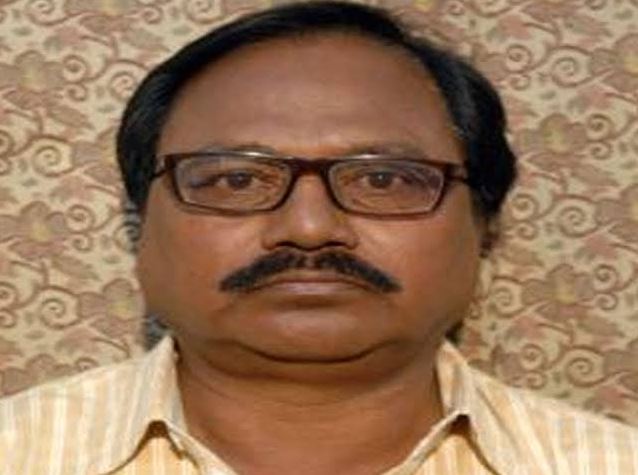 Kolkata: The West Bengal Bharatiya Janata Party (BJP) has called for a dawn-to-dusk shutdown in eight north Bengal districts on Tuesday, protesting against the unnatural death of its legislator from North Dinajpur’s Hemtabad Debendra Nath Ray.

BJP leaders, led by Ghosh and Rahul Sinha, also took out a rally in Kolkata and later met Governor Jagdeep Dhankhar at the Raj Bhavan here demanding a CBI enquiry into the matter.

“The incident has sent shockwaves. Have impressed Mamata Banerjee for fair investigation. Police officials cannot be elaw unto themselves’ or politically motivated. Inappropriate and demeaning treatment of opposition MPs and leaders by police officials will not be countenanced,” Dhankhar tweeted.

Police Officials cannot be “law unto themselves” or politically motivated

Inappropriate and demeaning treatment of opposition MPs and leaders by police officials will not be countenanced.(2/2)

BJP activists also staged protests in various Bengal districts protesting the unnatural death of Ray who was found mysteriously hanging this morning, a few meters away from his home near a local market in his village.

Meanwhile, the West Bengal Criminal Investigation Department (CID) took over the investigation of the death of the BJP MLA.

Ray had joined the BJP in 2019. Earlier, he was elected on a Communist Party of India-Marxist (CPI-M) ticket in 2016.

The party, however, demanded a Central Bureau of Investigation (CBI) enquiry into the matter. “We demand a CBI enquiry into the incident. We also demand videography of the entire post-mortem examination of the body so that every aspect is recorded,” Ghosh said.

Meanwhile, police sources said a suicide note was recovered from the deceased’s shirt pocket which mentioned two names. The police, however, refused to disclose the names.

The family members of the deceased BJP lawmaker alleged that Ray was murdered for his political affiliation and demanded a thorough probe into the matter.

State BJP leaders said that people are of the clear opinion that he was first killed and then hung in his village. “His crime was that he joined the BJP in 2019,” state BJP tweeted.

BJP MP from Asansol Babul Supriyo said that in 2017 Mamata Banerjee had said that democracy is under threat in this country.

“What does she have to say now? When hundreds of opposition workers and supporters have been killed by Trinamool Congress goons?” the singer-turned-MP tweeted. 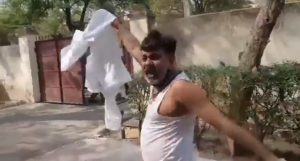