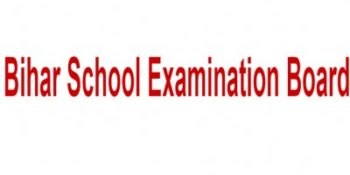 Patna :  Hundreds of missing answer sheets of the Bihar School Examination Board (BSEB) Class 12 exam of 2017 were recovered from a scrap dealer here on Saturday and the dealer arrested, police said.

According to police, a peon of the BSEB along with others had sold the copies of answer sheets to the scrap dealer.

Last month, a Special Investigation Team of the Bihar Police recovered thousands of missing copies of answer sheets of the BSEB Class 10 exam from a scrap dealer’s shop and arrested two persons in the connection.

Then shopkeeper Pappu Gupta said that peon Chotu Singh of a government-run school had sold the answer sheets to him for Rs 8,500. 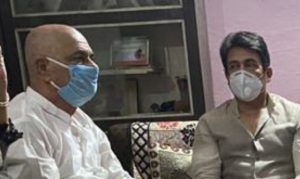 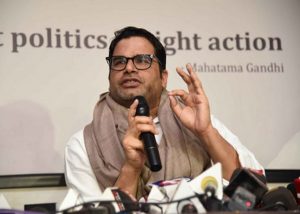 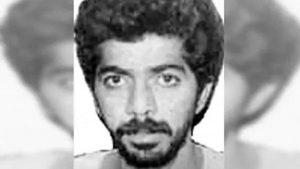