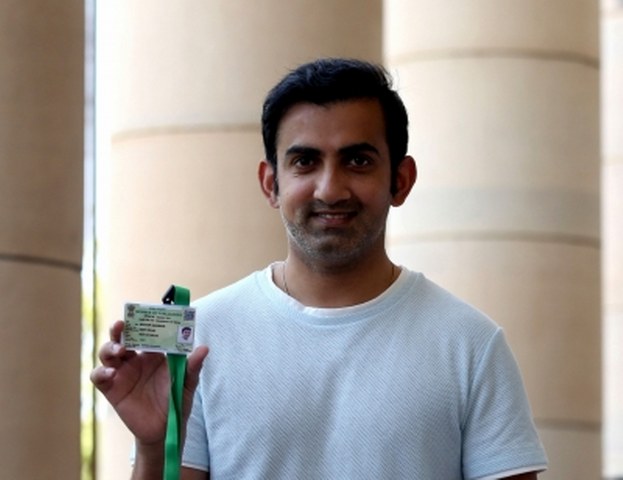 Photo: Actress and newly elected MP Mimi Chakraborty, whose jeans and shirt-clad look against the backdrop of Parliament House drew a backlash on social media, has called out trolls for ignoring cricketer Gautam Gambhir’s casual photograph.

A scribe questioned on Twitter if the “fashion police” had attacked Gambhir, a BJP MP from East Delhi, yet.

“Or only for the women? I think Gautam Gambhir is looking great,” the scribe wrote.

It drew the attention of Mimi, who represented the Trinamool Congress in Jadavpur.

She commented: “No, they didn’t ma’am. It’s only because we are women probably, but Gautam Gambhir looks great.”

Gambhir was dressed in a casual round neck t-shirt, and held up his identification card to pose in front of the iconic parliament building.

Mimi’s picture was widely circulated on the Internet as she posed alongside Nusrat, the Basirhat Trinamool Congress MP, who was dressed in fitted pants and a zipped peplum top.

A section of social media users commented that they should have chosen Indian traditional wear to parliament, instead of looking like “tourists”. 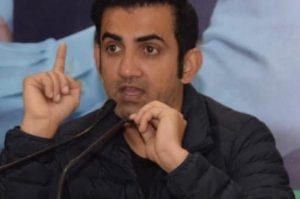 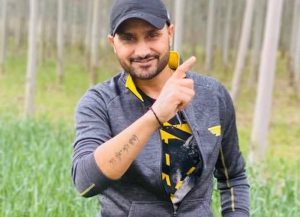 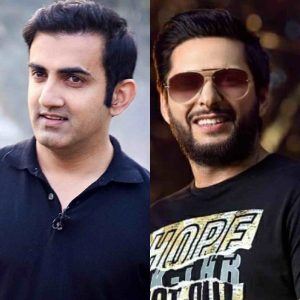