New Delhi | After banning the Popular Front of India (PFI) and its affiliates, the Ministry of Home Affairs (MHA) has now ordered the sealing of three premises in Delhi being operated by the extremist organisation.

In a notification issued on Thursday, the Home Ministry has directed Delhi Police Commissioner Sanjay Arora to seal the three premises where illegal activities were being carried out by the PFI.

According to information, the process of freezing the bank accounts of PFI and its associates in Delhi has also been started.

Earlier on Wednesday, the Home Ministry banned the PFI for 5 years, saying that this organisation has links with global terrorist organisations and is involved in many terror cases. 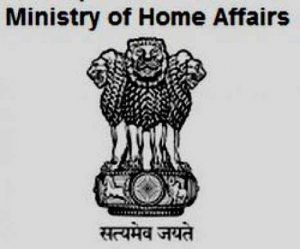 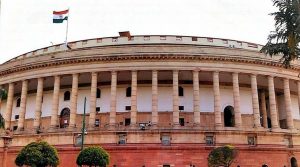