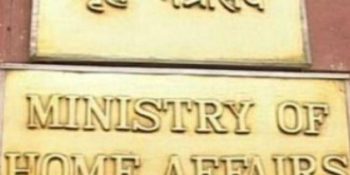 New Delhi: For setting up women help desks in police stations across the country, the Union Home Ministry has sanctioned Rs 100 crore from the Nirbhaya fund, a statement issued by the ministry said on Thursday.

In the statement, the ministry said, “Women help desks would focus on making the police stations more women friendly and approachable, as they would be the first and single point of contact for any woman walking into a police station.”

“Essentially, lady police officers would be deployed at these help desks,” the statement added.

The scheme would be implemented by the states and Union Territories and officers on these desks would be trained to be sensitive towards women.

“The officials at the women’s help desks would be trained to be sensitive towards women. These help desks would have enlisted panel of experts like lawyers, psychologists and NGOs to facilitate legal aid, counselling, shelter, rehabilitation and training etc.,” the statement said.

The move came after massive uproar in the entire country over multiple instances of rape, attempt to murder and murder of the victims emerged in news headlines, raising questions over the security and safety of women in the country. 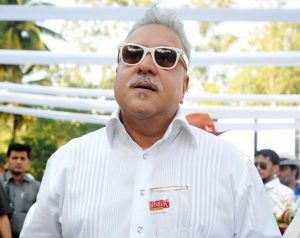 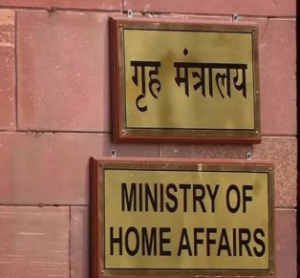